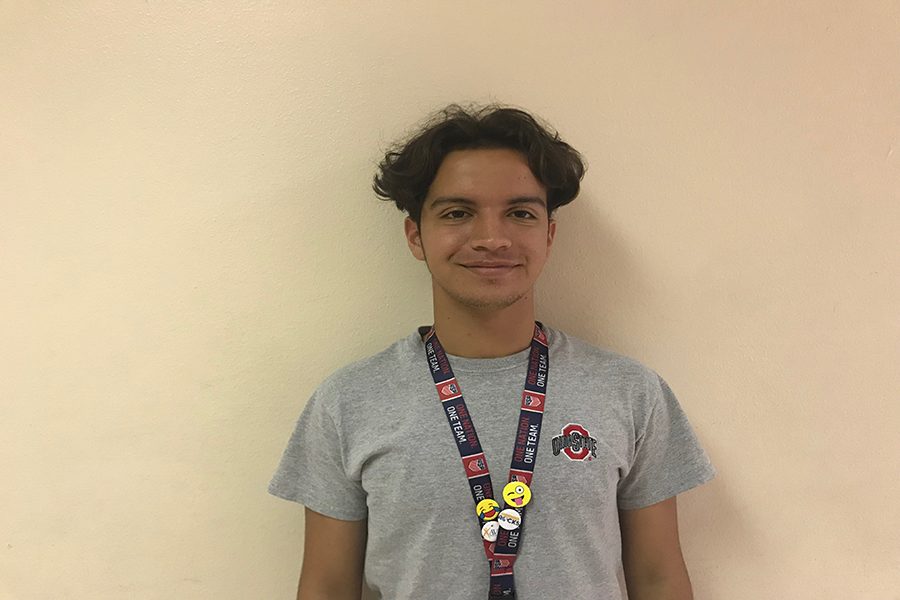 Tony Sheerer has recently enter his senior year here at Santaluces. Him, as well as other soccer playing chiefs are preparing themselves for the upcoming soccer season. Tony is seventeen and this will be his third year playing for Santaluces as a goalkeeper. He began playing when he was fourteen after being encouraged by several friends to tryout for the soccer team at John I. He barely knew what he was doing but, he luckily made the team and has been in love with it ever since. Although he is usually the shortest person on the team standing at 5’5, once he is on the field his drive and confidence outshines the disadvantage. It is very evident how much soccer has changed his life; as the years progress he is able to look back at how far he has gotten and continues to motivate himself to become the best version of himself. Tony enjoys playing because it gives him the opportunity to make friends and stay fit. “My family influences me the most” He says and recalls how his grandpa and sister are always there supporting him at all his games. His plans after high school consist of continuing to play soccer at either Florida Atlantic University or Lynn University.