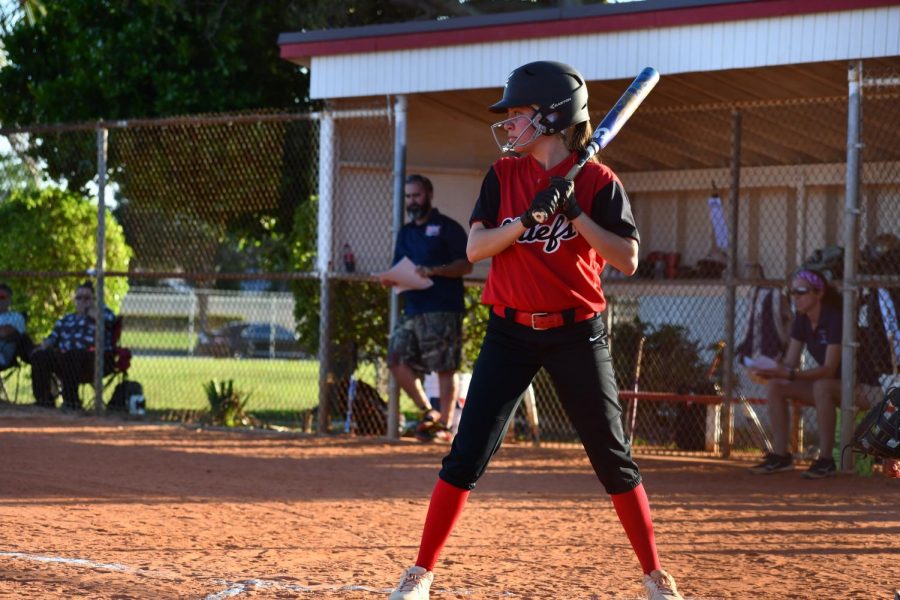 Alycia Celia up at bat

Santaluces softball captain Alycia Celia is a honor student, avid writer, and passionate softball player. Celia has been on the Santaluces varsity team for all four years of her high school career and has proven herself a valuable player and now a valuable captain.

Celia has been playing softball for almost nine years and is dominating the game in both high school and travel softball. Celia became involved in the sport at a young age as her mom and grandparents played. She began playing at the age of nine and her softball career as soared since.

Celia began playing as a family tradition but made it her own by playing competitively and traveling the to various states including Georgia and South Carolina. She brings a competitive and energetic spirit to the Santaluces team that all athletes seek to achieve.

Playing on the high school team, Celia plays shortstop while on her travel team she plays outfield. When discussing high school softball, Alycia Celia said, “I like the team spirit and being able to play with friends you see everyday, there really is nothing like it.”

Celia is committed to Webber International University where she will continue her softball career. She says, “I look forward to being pushed to the next level. It’s going to be exciting and a lot of hard work.” Celia plans on accomplishing each of her many goals including breaking the Webber stolen base record, getting a degree, and even writing a book. 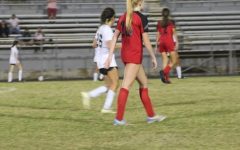 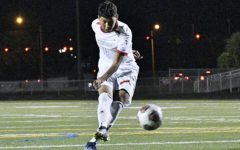 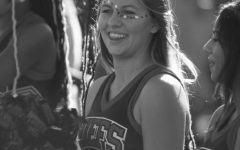 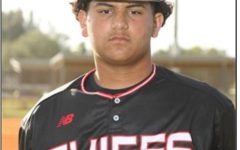 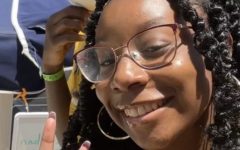