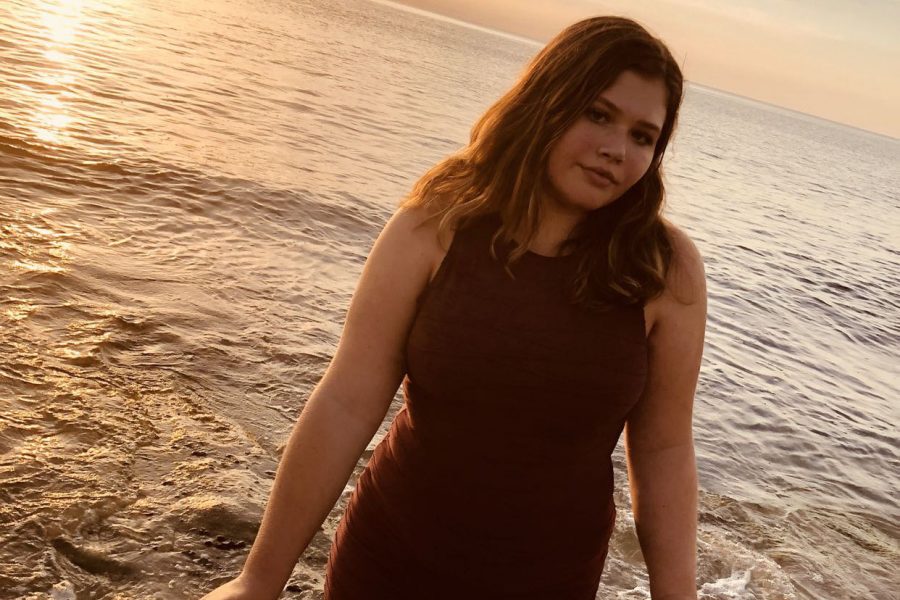 Would you normally just write a book on your free time? Think of poems off the top of your head while you are bored in class? A junior with a hobby for writing and creative pieces.

How did you discover this hobby?

“I started off small and wrote poems that had been personal and meaningful. I would make up stories, soon making pages full of my imagination into chapters.”

What has been your greatest accomplishment as an aspiring writer?

“When I was in eighth grade I wrote a poem. I was young and new to feelings so of course it was titled The Pain of Love, I managed to channel my emotions into writing a piece that I thought was not written well. I gave it a shot and sent it in to be published.”

Allowing for herself to find a way to open up and express how she felt while also taking a risk at sharing her work to the world, she was finally rewarded with the oppourtunity to publish her piece into a book of poems and was awarded at her middle school.

How did you feel after finding out you were chosen?

“It made my confidence boost knowing that my writing had gotten acknowledged and that I was able to share with my family the exciting news.”

Writing has always been there for Bryonna, not only for herself but also her brother. It was a way for them to share time and have fun.

“My brother and I would make up stories and even write chapters for books that we had made up together. It was a nice way to bond together.”

Would you consider writing as a career?

“It will stay my hobby for right now but I would consider it as a career maybe later down the road.” 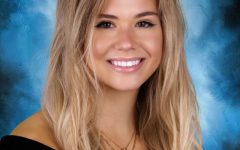 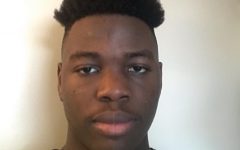 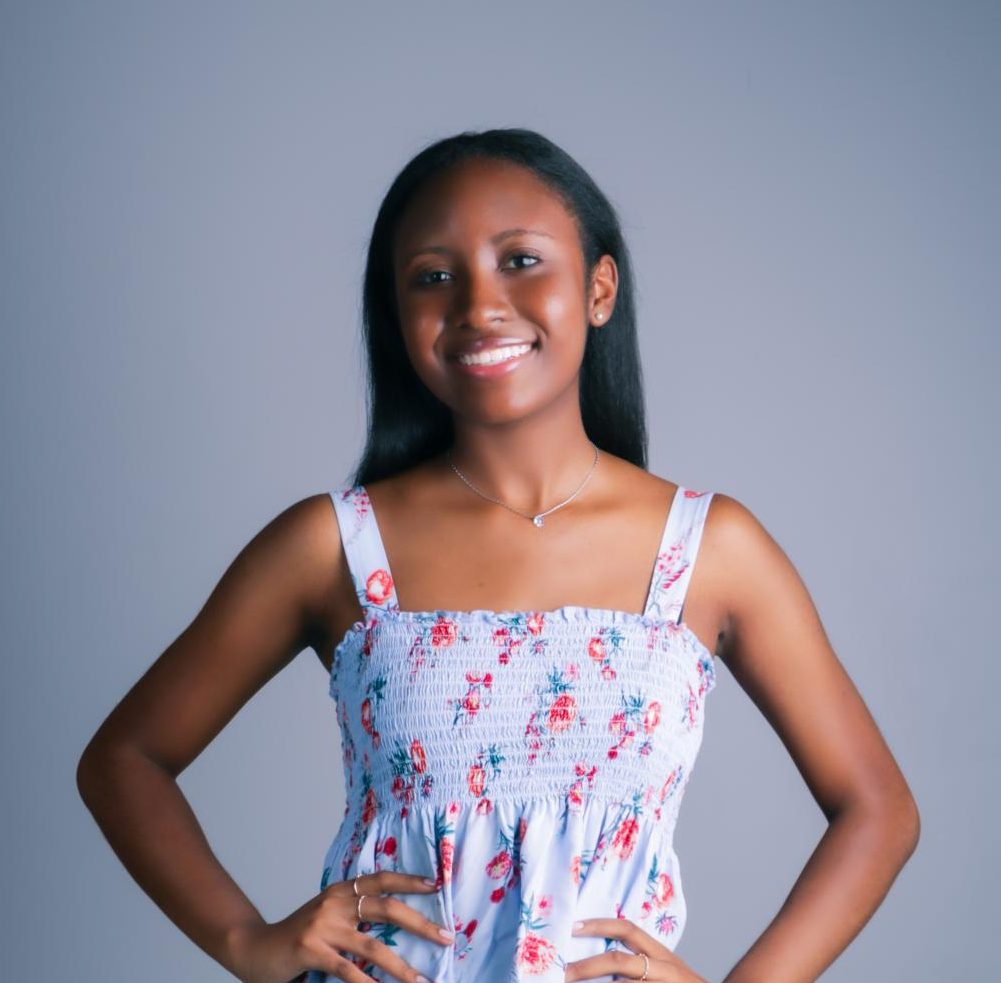 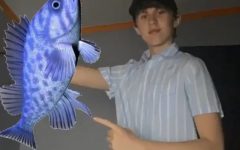 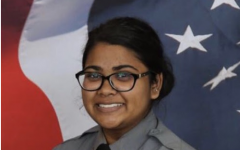