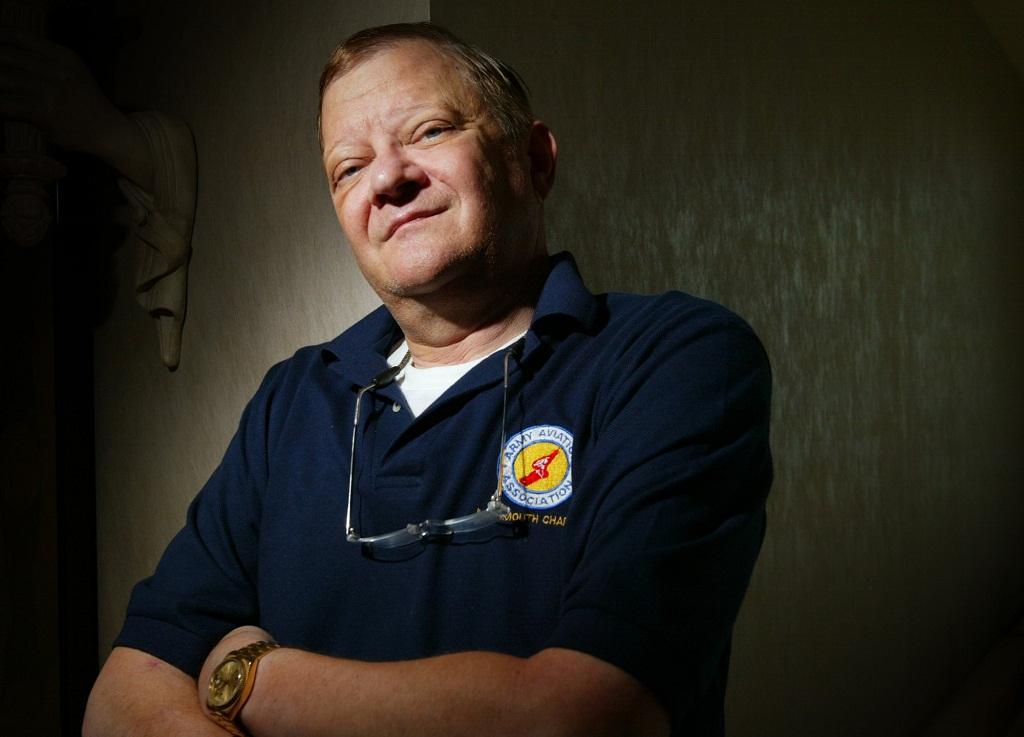 There have been many great spy stories, movies, and games in the past couple years but one man made tales that are known as classics till this day, Tom Clancy. This movie visionary has been found dead on October 1st, 2013, right before the release of his newest movie that is coming out Christmas day, Jack Ryan: Shadow Recruit.

Clancy began his works by writing novels and started his anthology of war/spy based stories with writing The Hunt for Red October. Many were so impressed by his first book that he decided to start writing more espionage style novels. Later on, his style of writing was so great it led to having movies based on his books and even video games that led to entertainment lovers making titles such as Rainbow Six, Splinter cell, and Ghost Recon become well known today.

“I loved his works,” Sergio Morales, junior. “They were so complex whether it was a game or a movie they always came out so great.”

Working with well-known actors such as Harrison Ford and Alec Baldwin, and even having seventeen of his twenty-eight novels become New York Times bestsellers, Tom Clancy has now rested. Clancy died in John Hopkins hospital in Baltimore due to a brief illness he had at the age of 66 leaving many fans in sorrow. Many are also wondering if his books will still be turned into movies or video games. All that is known, as of right now, is two of his works are releasing soon such as Rainbow Six: Patriots with an unknown release date and his newest film which is based on one of his novels, Jack Ryan: Shadow Recruit which is releasing December 25th, 2013.