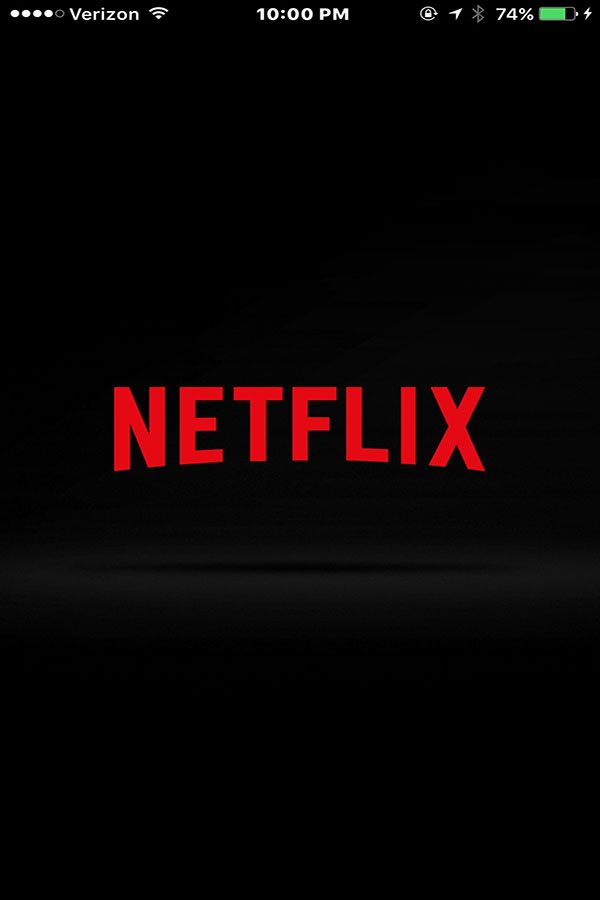 The end of the school year is vastly approaching, so let the binge-watching begin. Here are five shows on Netflix to watch.
1. One Tree Hill

The show is set in the town of Tree Hill in North Carolina. It follows the lives of two half-brothers, Lucas and Nathan Scott and the drama that comes from their family and romantic relationships. The show has tons of plot twists. I cried multiple times through out this series and highly recommend.

This show is about the Gallagher family. The family is a pretty messed up, and the oldest daughter Fiona takes responsibility for raising the other five kids while trying to live her own life. This show is super funny at times and other times it pulls at your heart strings.

Prison break is one of those shows you either love or hate. Lincoln Scofield is falsely imprisoned so his younger brother Micheal gets himself locked up. Micheal has tons of tattoos and its the map of the prison so the show is all about them trying to escape and all the family secrets they uncover.

4. Gossip Girl
Narrated by the omniscient blogger “Gossip Girl”, the series revolves around the fictional lives of upper-class teenagers living in Manhattan’s Upper East Side. The show follows the teens love lives and broken families. It gives watchers the inside scope on the upper class teenage life.
5.  13 Reasons why

Based of the book by Jay Asher, 13 Reasons Why has a very dark story line. Teenager Hannah Baker commits Suicide and leaves behind tapes with all the reasons she kills herself. She has them sent and moved around to all the people who are somewhat responsible for her death. Clay gets the tapes and he try putting all the pieces together to see why the girl he loved ended her life.