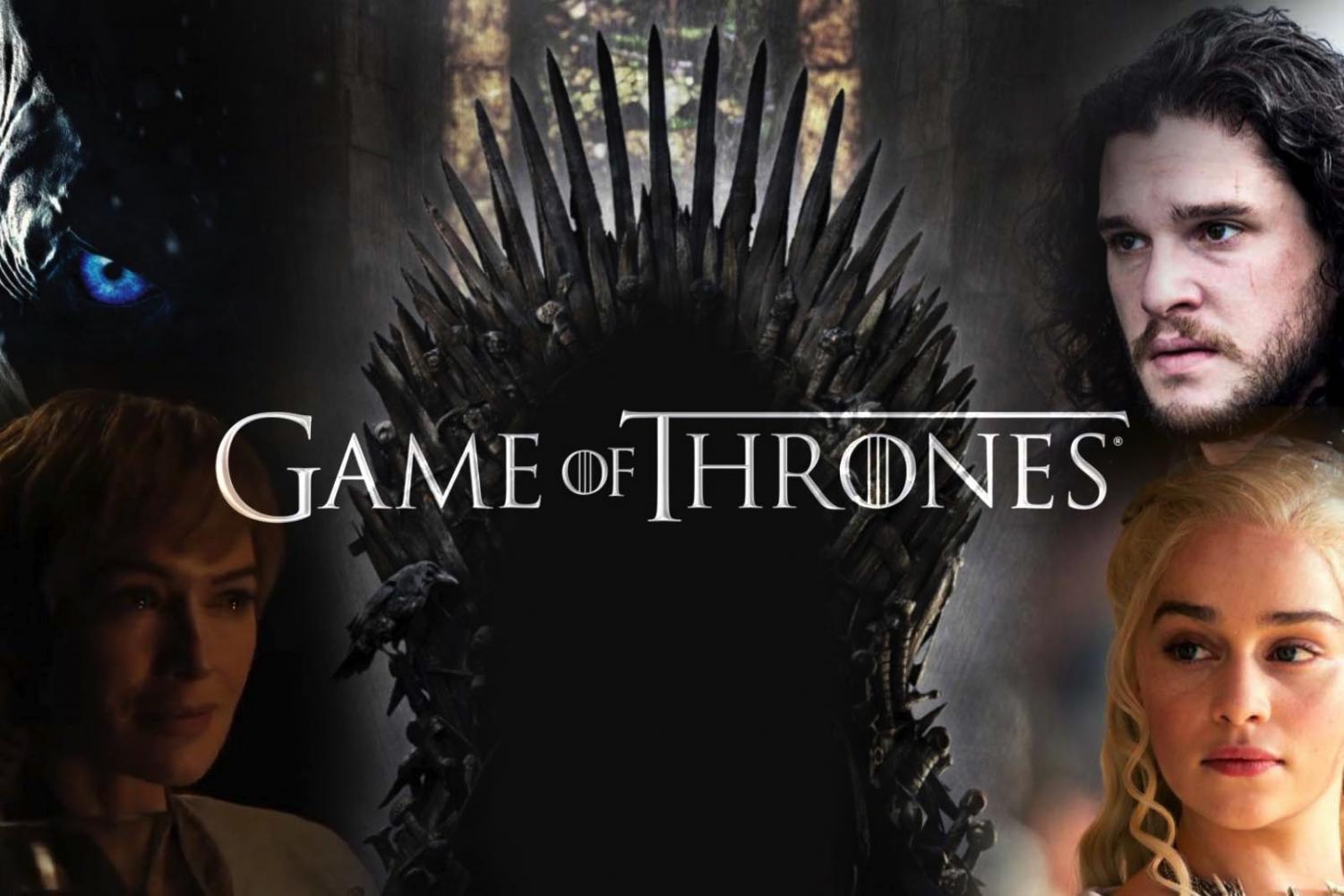 Million fans have been waiting for two years for the last season. In 2011, a show called Game of Thrones was released to the fans. The show is based on a book series that was published in 1998. Every episode is about an hour long which will be the best hour of your life. It makes people think, mad, cry and happy.

The show is mainly about the feud of the seven kingdoms because of competition of who the real heir of the Iron Throne is. Nine noble families fight for the Land of Westeros. In the first episode, it introduces how winter and summer can last a whole year. The king of Kings Landing invited Ned Stark to be his right man while he was in the throne and the Lannisters are plotting to take over the throne. However, on the other side of the world where the Targaryens live, Daenerys Targaryen is planning to marry a Dothraki to become powerful and have great allies. There are other feuds in other noble families that want the Iron Throne. However, that feud ended with the creation of the Night King who wants humanity to be destroyed.

The entire season explores the relationships and the waiting of winter with one of the most famous line being, “Winter is coming.” This famous line alludes to the newest season which is season 8, as the Night King and his army of dead soldiers try to attack everyone.

The show has three main theme throughout the seasons. The first theme shows the conflicts of  between love and duty. There are loyalties broken and made in the show. The second theme is the characters facing the truths in the show. Many episodes spill many secrets that have to stay hidden from each other. The last theme is based on corrupt politics as seven kingdoms try to control each other. 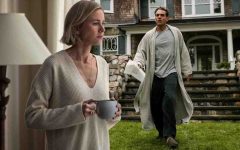 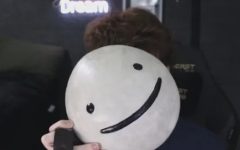 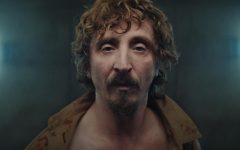 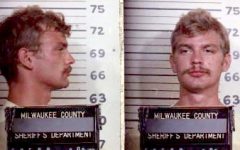 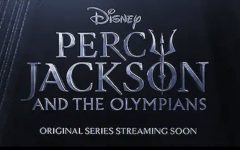