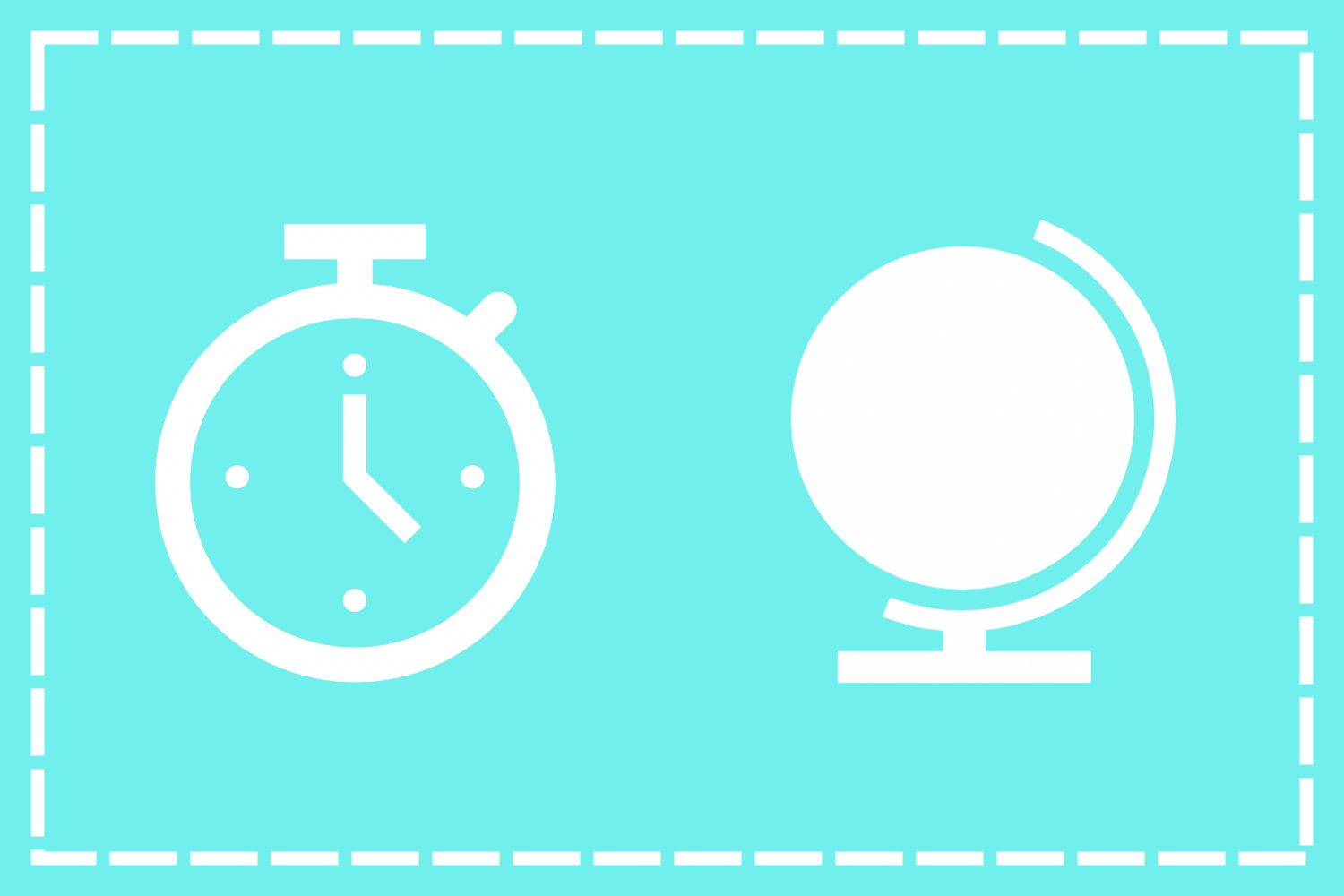 Should high school start later? Ethan and Madison share their positions on the topic.

Featured Image: How early high schoolers should have to wake up for school can be seen as a huge debate (Ethan Jayne photo).

Why High Schools Should Start Early

Since we were younger we were raised off of a morning routine set for the school weeks ahead of us; get up, get dressed and get ready to head out the house. Now years later, I am currently a senior and that routine has not changed one bit.

Somewhere in the future we will be thankful for waking up early and learning how to handle a full day of work. This routine we utilize is key in helping to having a fulfilling education day in and day out. There is technically a whole seven hours in a school day to use to our advantages.

Would school really be school if we didn’t have the typical conversation starter of  “Man I am tired” or “Ugh why so early?” So why not start the day early? Get a jump on things and get it over with. The early bird will most likely always get the worm.

Why High Schools Should Start Later

As a high school senior, that feeling of waking up in the morning early for school is dreadful. I look at the same image of my alarm clock showing the time “5:30” and want to go back to sleep for hours more on end.

The most dreadful part of a high schoolers day is first period. The looks on the students faces all around, that all-too-familiar “sleepless night” look. The sight of Dunkin’ on everyone’s desk, the scent of coffee filling the entire room.

As high school students, we stay up later at night, hanging out with friends or talking all night. Yet, it is high schoolers that have to get up before elementary and middle schoolers, who start later.

To make up for this time, I believe high schoolers should be able to start much later, around when middle schools start.

As a result of these later start times, high schoolers will wake up more refreshed, and will be able to eat something decent before a whole school day that is ahead of them. Test scores will be higher as students are more alert, and the amount of students sleeping in class will decrease.

It is with these simple beliefs why I believe high schools should start school later in the day.