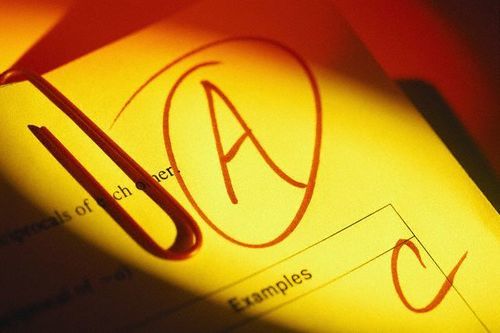 Disaster struck at Palm Beach Central High School when two officials, the Principal Darren Edgecomb and Assistant Principal Laurence Greenberg, were investigated and reassigned after investigators found out they were changing the grades of students without notifying their teachers. The entire scandal was revealed last week by the school district’s Office of Inspector General.

The school district had also found out that Greenberg let several students take their standardized exams before the actual test date and that he was using the district credit card to purchase unauthorized items for the high school for three years now. Greenberg racked up around $54,000 on the card. As of now, both officials were removed from their position and Eric Lundman will act as a temporary principal for Palm Beach Central.

This is a huge shock to the entire school district. It showed how someone in a position of power could abuse it and keep it hidden for so long. This scenario also leads to a lack of trust in people that are supposed to embody leadership.

“I think it’s extremely unfair to those that actually worked for their good grades,” said senior Nathalia Sotomayor. “These are people that students are supposed to trust and look up to but they are also the ones doing what we least expected.”

While some believe this was just an unfair situation, others believe there had to be something else that led to these scenarios. Senior Ouassima Kenzi is reminded of the college entrance scandals involving Lori Loughlin and many others. Kenzi speculates, “This entire scandal just shows how unfair the education system is. I think there was some bribery involved between parents and the officials, especially with all the college scandals going around. It wouldn’t surprise me at all.”

As of now, we don’t know the exact details but what we do know is that the students and Palm Beach Central High School were immensely affected at the hands of their very own. 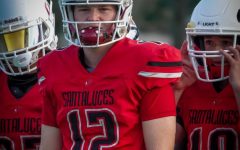 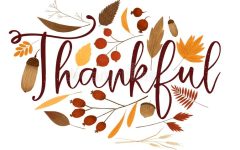 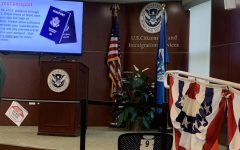 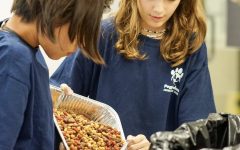