Tech Ahead of Its Time? 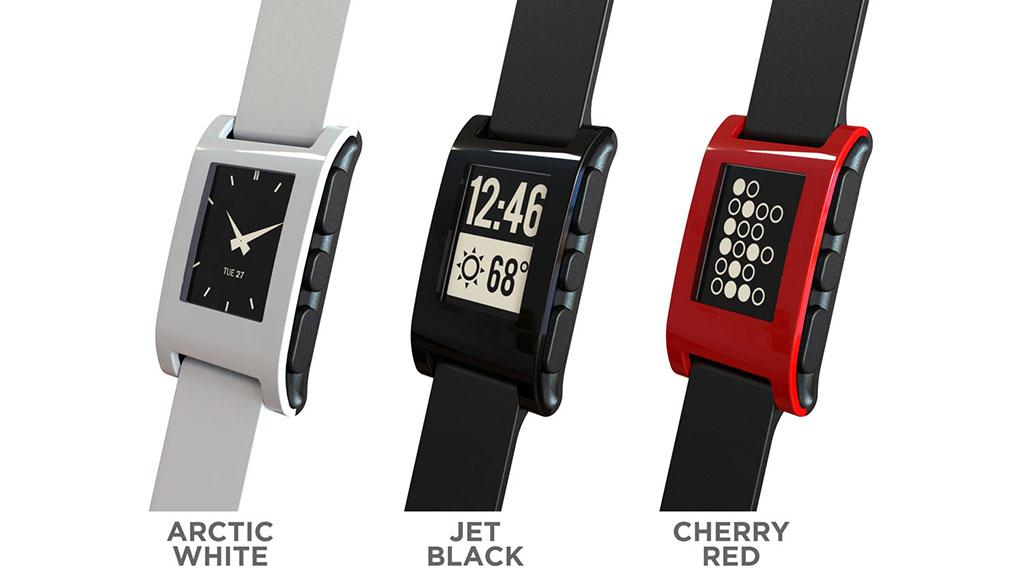 Technology is always evolving with features that grab our attention, whether its a better screen, faster processor, or even interaction with the Cloud. Now with Consumer Electronic Show (CES) 2014 passing, we have a look at tech that may be ahead of its time.

Many inventions said to be an “innovation” or a “start of a new age” usually end up being that or just end up being the project that just came out too early. For example, 4K TV’s are a tad bit ahead of its time. For people who may not know what a 4K TV is, a 4K TV is a television that can display four times the resolution of the average Full HD 1080p TV. It seems amazing, at first, but there isn’t even a disc or digital format that supports 4K. It hasn’t even been a long time since we started using Full HD in media.

Driverless Cars were also spoken of at CES this year, which is actually said to be coming soon. There isn’t even a law allowing this to be legal in the first place, as this was just a small concept from Google to be used help create a more vivid Google maps. It’s still just an experiment and we never know if a car can just stop driving out of nowhere and cause a fatal accident.

Then there is the reign of smart watches that can pick up calls, the phones with over 41 megapixels that won’t even let you upload them to a website due to such high resolution, or even Cloud gaming which is allowing you to play a blockbuster video game on your phone, TV, tablet, or computer.

“It’s great to hear about these new devices,” said Yudibel Ortiz, a junior. “But some people aren’t ready to move to a watch that can pick up calls or a TV that may be too overpriced and doesn’t even have movies you can play in a even higher definition.”

The new generation of technology seems amazing at first, but the farther you look into it, you realize that some of these inventions don’t have the support for it, such as the device having such high resolution that there’s no way to replicate them online, or even something that depends on Wi-Fi like the Cloud, yet some people don’t even have the best supporting Wi-Fi. Only time will tell to see if the world truly is ready for a slew of new devices.