Tell the Turks to Twerk 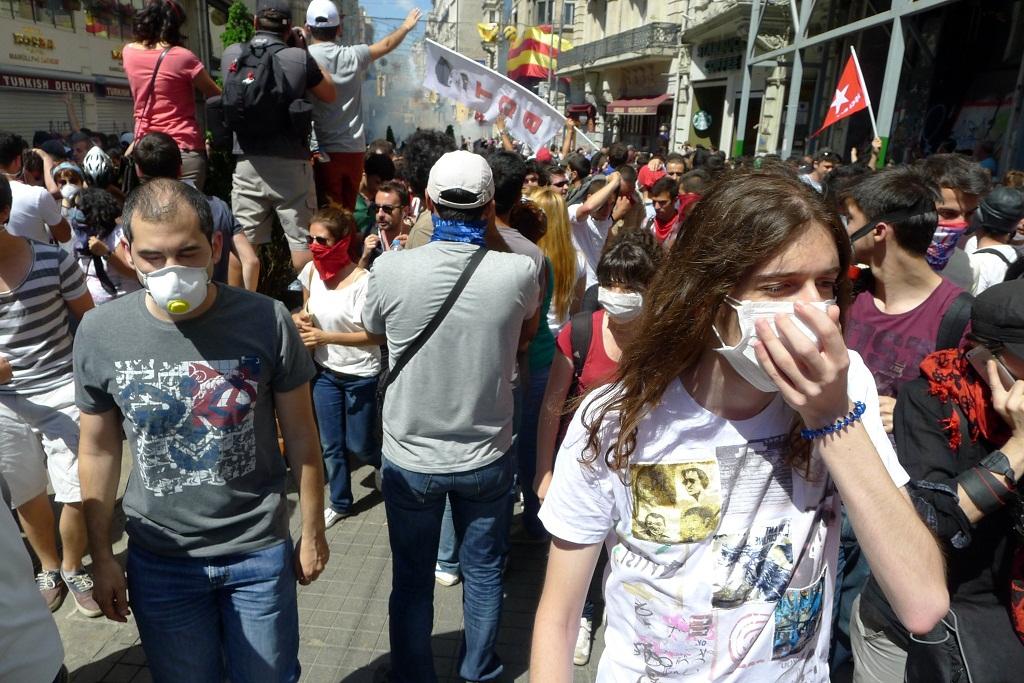 In the midst of the debate with Syria and the controversy over VMA performances, a country standing at the brink of a revolution is being overlooked.

The people of Turkey, a country known more for its ability to spark memories of Thanksgiving meals than its customs or culture, are revolting against the government of Prime Minister Recep Tayyip Erdogan.

The revolt began late May/early June of this year. One of the first videos documenting the chaos is entitled “Revolution in 90 seconds.” It captured the earth-shattering sounds of bullets, sirens, tear gas and water cannons tearing through the air.

Screaming civilians cower from brutal police officers shooting tear gas into unarmed protesters. A man coughs and spits as he desperately tries to remove the tear gas from his eyes. A fainted woman lies on the ground surrounded by fellow protestors trying to bring her back to consciousness. Disgruntled protestors, some wearing Guy Fawkes masks and others wearing makeshift gas masks, throw tear gas canisters back at the police.

Initially, the protests were against the demolition and rebuilding of a park in Taksim Square. However, it quickly escalated into a full-out revolt against Erdogan’s authoritarian-style government which is strongly rooted in the Islamic faith. The prime minister’s actions have made him known for “being a modern day sultan,” according to the Huffington Post.

Although, in the beginning, protestors were more confrontational and violent while clashing with the police, the strategy of those supporting the anti-government movement stand still and silent for hours on end. “The Turkish Revolution 2013” Facebook page describes these protestors as “pacifists” standing there so silent and so still they do not even blink. This Facebook page, which has about 2000 followers, also rumors that chemicals are being put into water cannons; although, there is no solid evidence that this is true.

According to some sources, at least four people have died during this revolt and many more have been injured.

How do we decide what news is important? Do you need events as scandalous and tragic as chemical weapons and hundreds of deaths before your interest is piqued? Protesters are trying to reinvent an entire country’s way of living. Is this not what democracy is about? Perhaps someone should tell the Turkish, if they were twerking in protest, the world would pay much closer attention.