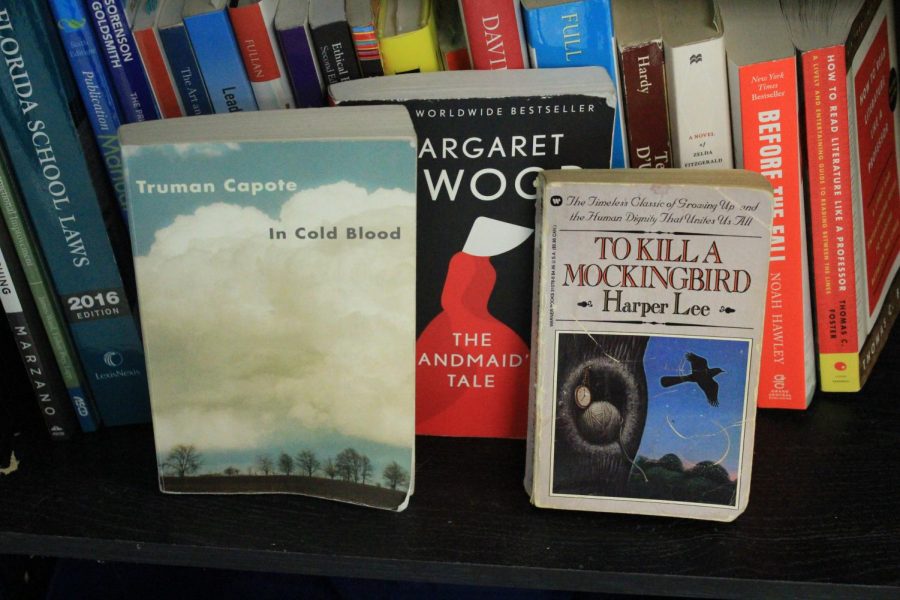 These three books are all on the list of censored books in schools and libraries.

A number of books have been banned throughout time, including classics such as the Harry Potter series and Captain Underpants.

Starting September 22nd through the 28th, Banned Books Week celebrates literacy and shines a light on the dangers of censorship.

The week highlights the importance of freedom of speech and expressing ideas. In 2018 alone, more than 480 books have been banned.

How many books have you read that have been banned?