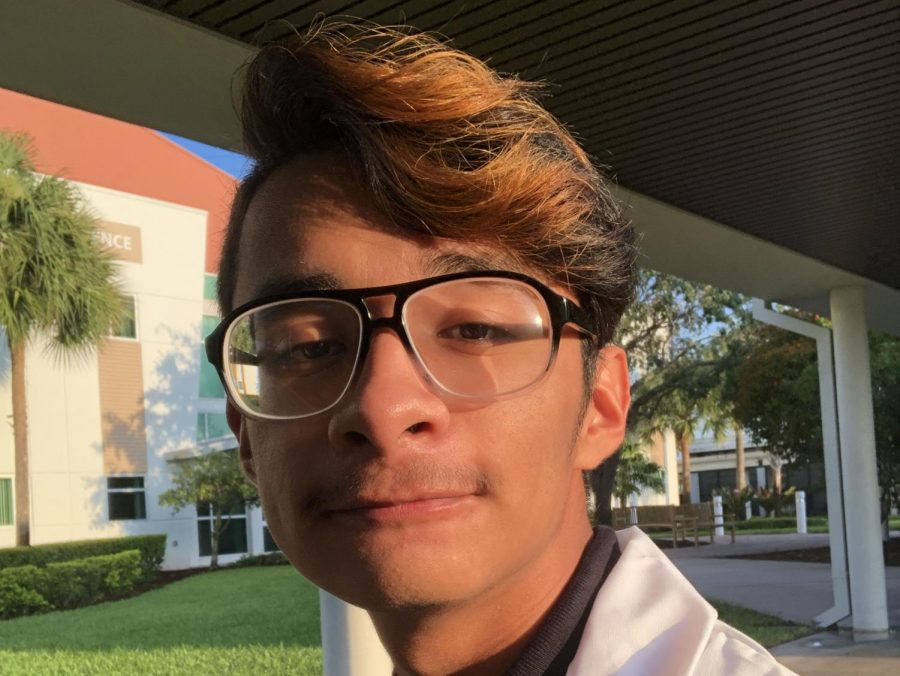 Senior Jesus Morales has always had a passion for writing, but it was not until recently that he has brought his poems to life. Starting in 2015, Jesus began his own personal journal where he would write down his thoughts and experiences. On May 31, Jesus posted his first poem on Instagram called ‘Pretty Boy.’ When asked how he got the inspiration to write such poems, Jesus admitted they are all based on his experiences or on something other people have encountered.

Out of all the poems he has written, ‘Homecoming’ is his favorite and the fastest poem he wrote only taking him three days to write. To him, ‘Homecoming’ is about his experience at homecoming and being in a fun setting but with the wrong person at the same time. For Chiefs who are hesitant on writing poems of their own, Jesus wants to let them know that they do not have to think too much about them, just write out thoughts and try to develop poems. He admits that overtime they will start to develop a confidence and desire to stem out into the public and long to give life to their poems.

When Jesus is not writing poems, he enjoys water coloring or reading mystery books. After he graduates, Jesus hopes to attend Stetson University, major in Psychology, and receive a doctorate in his major. With special thanks, Jesus wants to appreciate Mrs. Clifton for opening up his passion for writing poetry as well as Vanessa Castellano for helping him with his poems. She was the first person to see his poems and edit them.