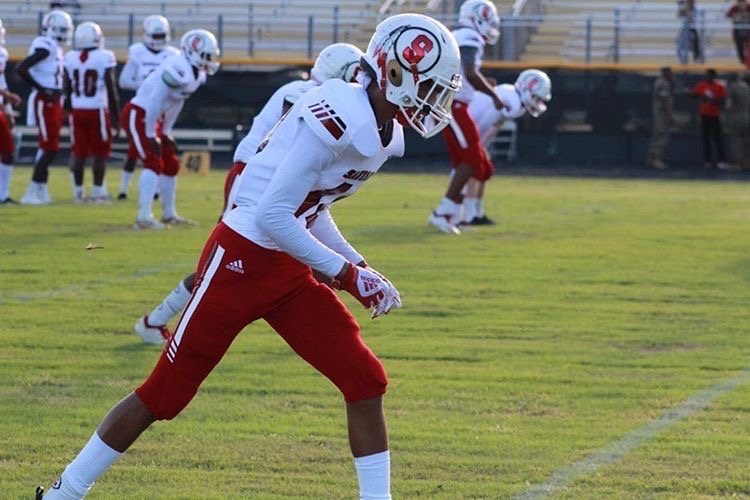 Scoring touchdowns since he was nine years old, senior Sydney Wood plays wide-receiver on the varsity football team. Before going out on the field, Sydney has his own routine to prepare before a game. His day consists of eating and drinking lots of water throughout the day and listening to music before heading out. His favorite highlight this season was defeating Cardinal Newman, 28-7. Once football season is over, Sydney hopes to join track and field.

As for the team, Sydney states,”I feel like we’re not just a team, we’re a family. I feel that every one of my teammates are like brothers to me.” For Chiefs hesitant on playing football Wood advises, “Make sure to put your school work before football to maintain good grades.”