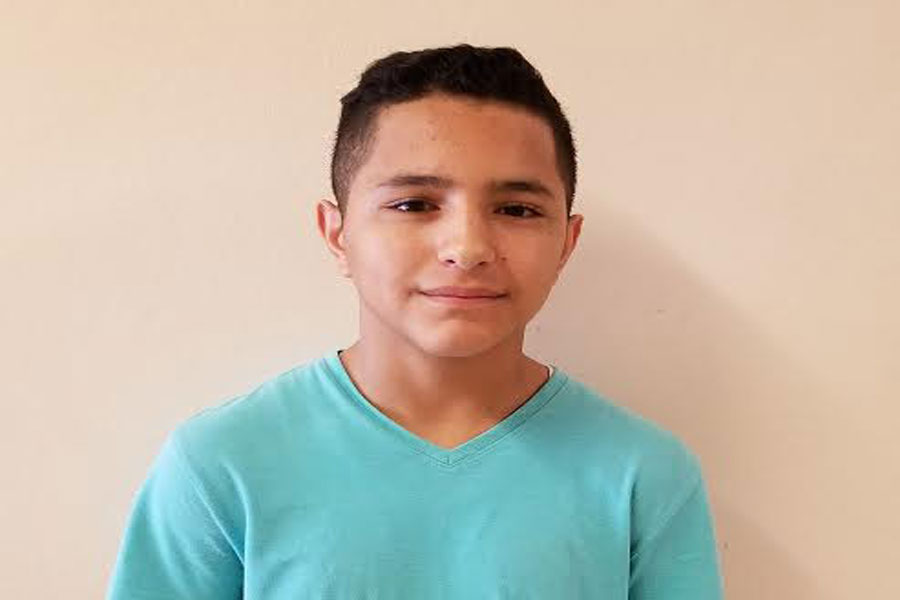 “It’s fun and it’s a good outlet for me because of stress and I like the sport,” Louis said. High school is very different from middle school and wrestling is a good way to relieve some of the stress of transitioning to a new school. He made note that everybody feels stress at some point and wrestling is just his way of dealing with it.

On the personal side of things, Louis comes from an Ecuadorian and Puerto Rican household. He has an older brother and a younger step-sister. As a freshman not only does he have to juggle college-level classes and a sport, but he also has a job outside of school as well. On top of school, he works part-time at Publix.

Academically speaking Louis is taking rigorous classes for a freshman, such as: AP Human Geography, AICE General Papers, Biology Honors and Geometry Honors. He is also enrolled in the digital media academy here at Santaluces. After high school, he plans on attending UCF for digital media and he hopes to get a scholarship for wrestling.

Louis is a bright kid and although he is still undecided on what he wants his career to be after school, it’s only his freshman year here at Santaluces and he still has a long way to go.