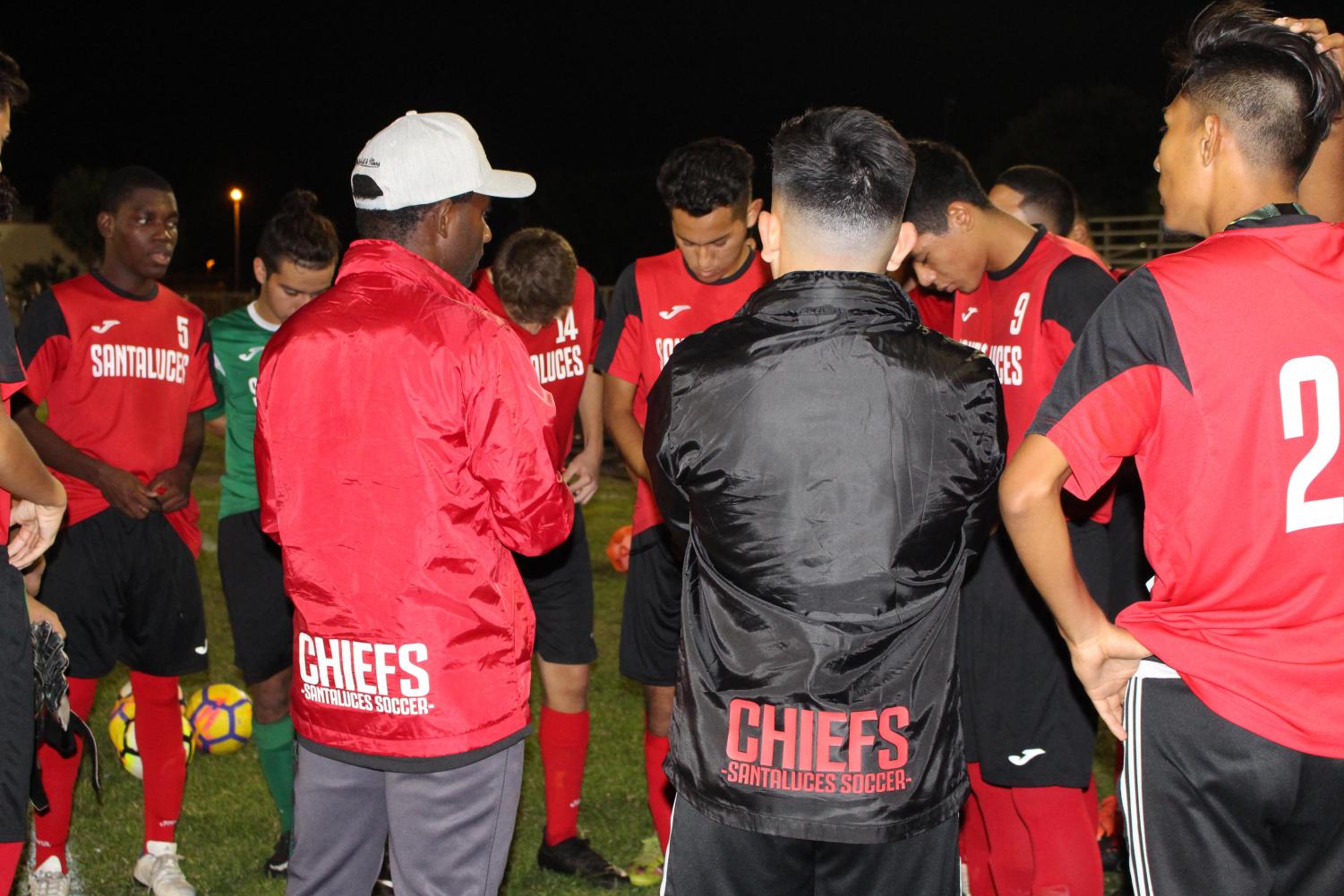 As the soccer season begins, both the boys and girls team took to the field. The girls soccer team got a new coach this year. Coach John Solek has been coaching soccer for 12 years.

“The girls will improve their skills, play and win as many games as we possibly can,” said Coach Solek.

Delcy Cazares has been on the varsity soccer team for several years and has had the experience of working with different coaches.

“Our coach this year is the best because he does a lot for us. He doesn’t yell at us when it comes to our mistakes, he just tells us to fix them and keep our game on” said Senior Delcy Cazares.

Not only does Coach Solek focus on the team’s soccer skills but he also makes sure the players stay focused on school.

“I was nervous I wasn’t going to be able to handle both school and soccer but it’s actually working out good because I’m handling my grades and my coach allows me to go to tutoring before soccer practice,” stated freshman Destiny Garcia.

“The team last year was good because of the talented players that we had, but we weren’t really in sync. This year the team feels more solid as a whole and we also have great talent” said Senior Andy Lanza.

With the loss of several seniors, “The team this year includes younger players who are determined and ready to play” Senior Tony Sheerer stated.

Overall, although the team has lost star players, they said they are determined to do their best and win more games than last year.

“The team can work on communicating more and talking because the field is very quiet,” said sophomore Dario Gomez. 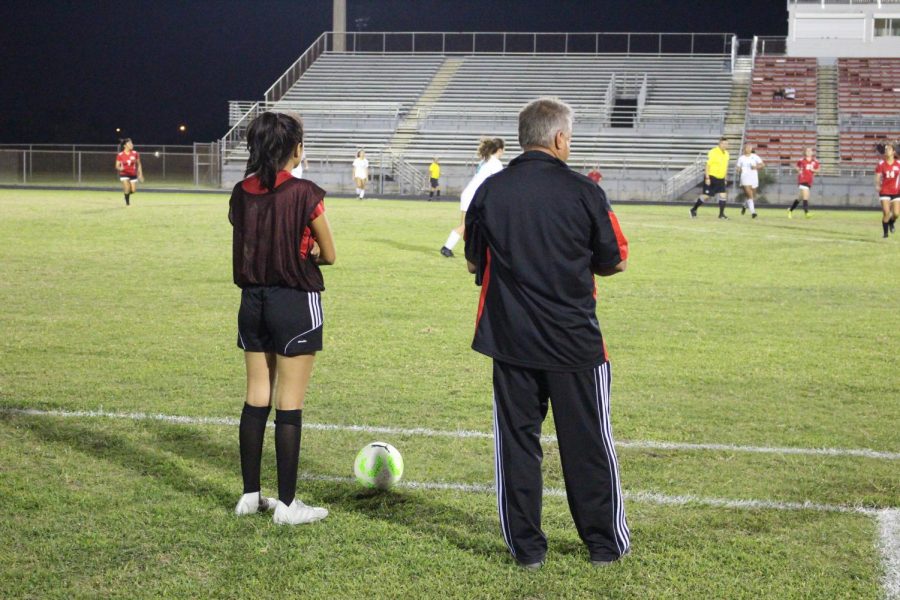 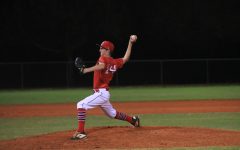 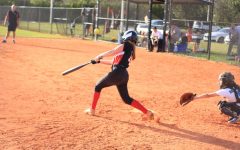 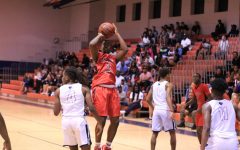 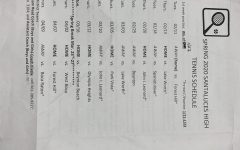 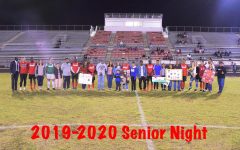 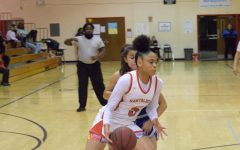 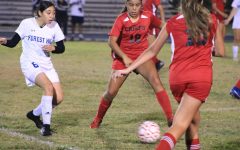 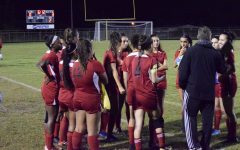