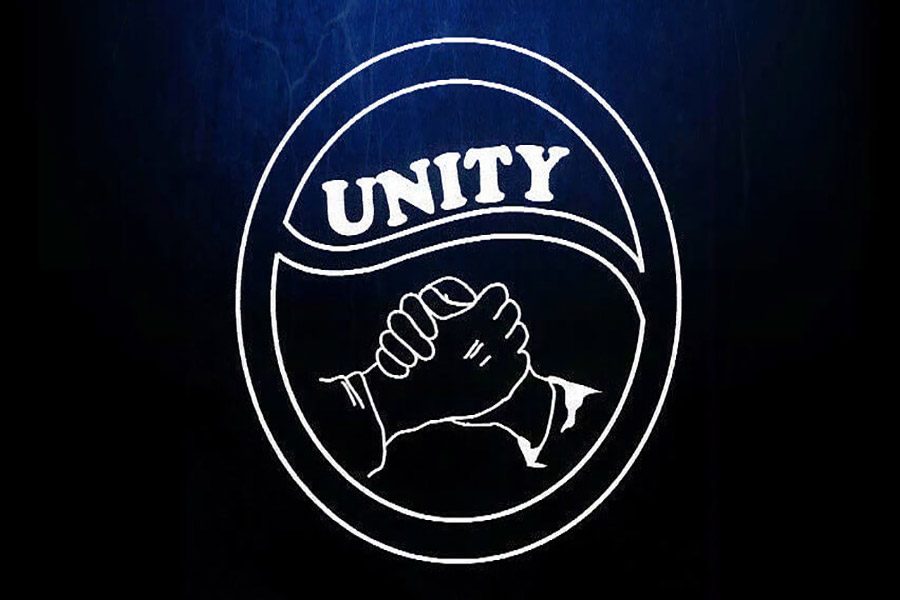 Unity Club is an organization for not only LGBTQ+ youth but also their allies. Their allies include friends who do not necessarily identify as lesbian, gay, bisexual, transgender, queer/questioning but support them. Unity club is a safe environment for students to feel welcomed and interact with their friends. They engage in interactive activities such as doing puzzles and watching movies. They also talk about what is going on in the news currently and learn about LGBTQ+ history such as what has happened since the 1940s and 1950s and how it has impacted people. They talk about what they can do to become better upstanders and create an environment that they want to see on campus.

On Wednesday, March 27th, Unity Club had a guest speaker, Ruthie Berman. Ruthie Berman used to be a health and physical education teacher at a Brooklyn High School. When she began to notice that she received benefits through New York schools that her partner did not, she decided to take action. Ruthie and her wife sued the New York City Board of Education for domestic partner benefits in 1988 and eventually won in 1994. They then started branches of Parents, Friends and Family of Lesbians and Gays (PFLAG) in Florida and New York and became chair women of the New York State NOW Lesbian Rights Task Force. To this day, Ruthie Berman is still an activist and is currently working on a project called SAGE. The purpose of SAGE is to get protection for elderly LGBTQ+ individuals if their partners have passed away or if they are on their own in nursing homes so that they have the same protections that everyone else has.

Unity Club meets every other Thursday in room 8-143. “It is a safe space where everyone can feel welcome and anyone can come and bring a friend” said unity club sponsor, Mr. Woods.