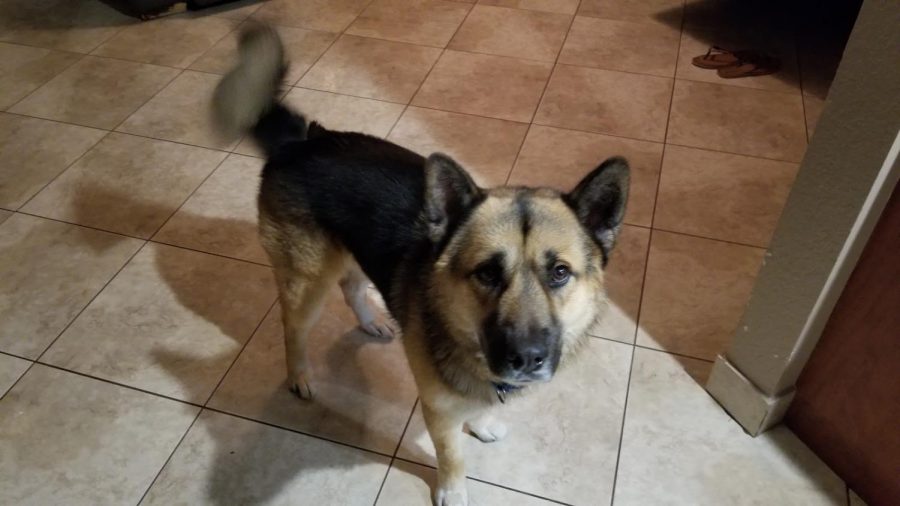 I’m thankful for my dog, Sage. He is the best dog I’ve ever had and much more than that he is my best friend. He’s a really amazing dog that always listens – although that one time that he ran out of the house in the rain was annoying – usually, he’s obedient. He is a German Shepherd Husky mix that one of my uncles had gifted me in Mexico because he was unable to take care of it. Although for a short period of time I was worried because he was really sick and we had to take him to the vet for a while and they weren’t sure what was wrong with him. But he’s much better now and I wouldn’t trade him for anything in the world.