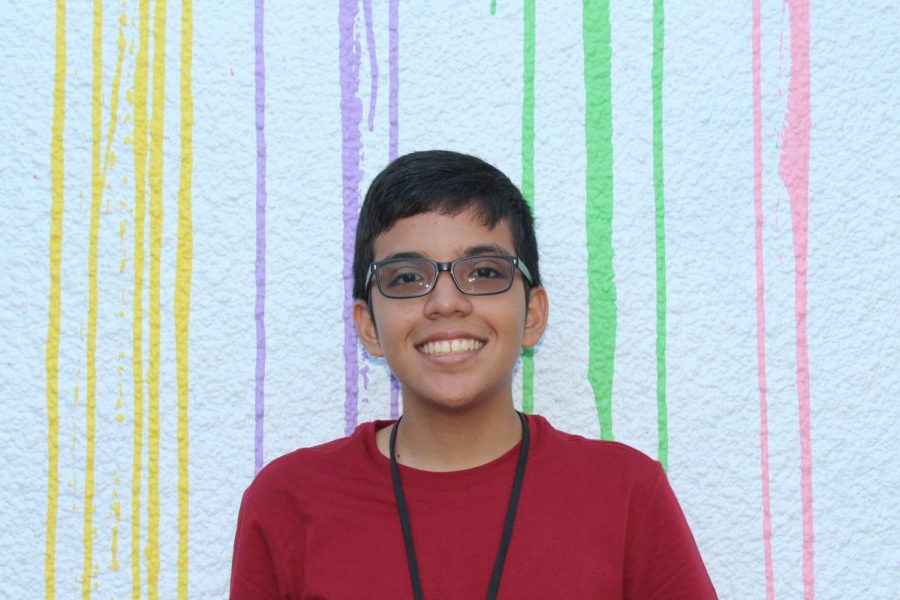 The enforced social distancing isn’t as stressful as I thought it would be. I’ve been playing board games nonstop with my family, and grandma is now living with us; nothing but positives. Strangely enough without anywhere to go we have never been closer as a family.

The pool in my backyard has also seen more use in the past two weeks than ever in the two years I’ve lived in my house.

It makes it easy day by day by talking to loved ones.

This quarantine for me gave me more of a reason to focus more on my neglected hobbies. I’ve been able to finally learn audio mixing and finally make music just as I always wanted. My genre  of choice is the strange world of vaporwave.

For those who don’t know, vaporwave in a nutshell is a genre of music that wants to capture the feel of peppy 90’s advertisements. It achieves this by remixing hits of the time in a more atmospheric way. It has elements of distortion to make you feel like you’re listening to a cassette tape. The songs are usually accompanied by an image or visual to the song to capture the essence of the late 80’s to 90’s.

To many people who listen to the genre it is to inspire nostalgia of a period that has now gone. I interpret it in a different way, it makes me nostalgic for an era I wasn’t even born in. It’s upbeat tone and nature is generally a great vibe and a good way to lift up any bad mood, or in this case stave off boredom.