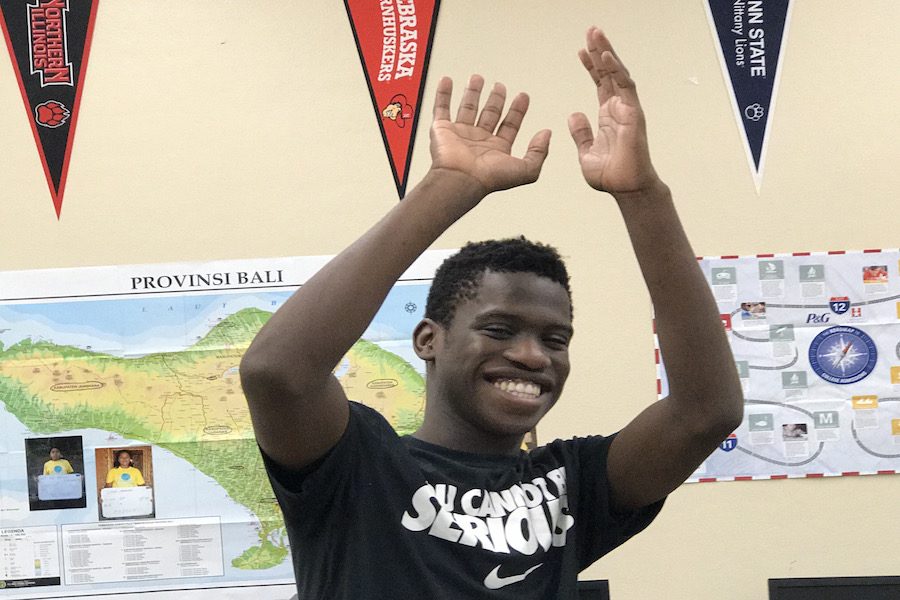 “Kobe Bryant’s final game is my favorite memory… I was heartbroken when I found out Kobe Bryant was retiring last summer. I remember on Youtube watching highlights of Bryant’s early career, when he still had the afro and wore the #8. The tribute before the game was so emotional because basketball’s biggest stars said goodbye to the Black Mamba. Kobe scored 60 points in his finale and I was excited to see him going up shooting. Then, when he said goodbye to all his Laker fans, and said ‘Mamba Out’ and dropped the microphone, it was legendary. [He’s] a legendary player and that’s why I consider it as one of my favorite memories of all time.”