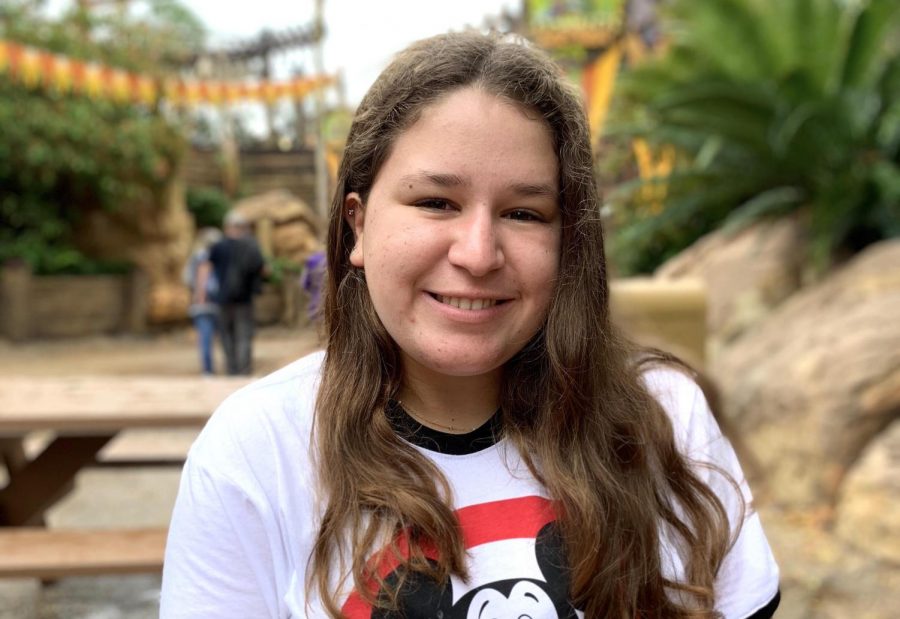 Santaluces Marching Chiefs are known for their talent, work ethic, and creativity. They perform at varsity football games and dominate the competition scene. Emily English is the Marching Chiefs band captain. English has been apart of band since freshman year and has proven herself as band Captain this year.

How long have you been in band?

“I’ve been in band at Santaluces for four years but I’ve played for six years now.”

What instruments do you play?

“I play the flute and the piccolo. I also played the cymbals once during freshman year which was exciting.”

What’s your favorite instrument to play and why?

“I love them both! I’m not really sure I could choose. On one hand, the flute makes prettier music and has more range for musicality but since I’ve started playing the piccolo, I get a better handle on it the more and more I play it, even though it sounds strange at times.”

“There are sometimes challenges. There are some days where I go home feeling stressed and tired and I don’t realize why I do it. Yet whenever I walk back into the band room, I see the faces of all my peers and remember. Everyone there genuinely wants to be there to make music, so at the end of the day it’s really rewarding. I love it!”

What’s your favorite part about being in band?

“My favorite part is getting to be around such passionate, funny, interesting people. Also, I love making music.”

Why should people try band?

“Not only do you learn how to play an instrument in band,  which is really fun and rewarding, but you get so many other experiences. The people you meet in band are the type you become friends with forever. You also learn a lot from the pressure put on you to be the best you can be. You learn a lot about being part of a team. At the end of the day, there’s nothing like being in a stage or on the football field playing good music.” 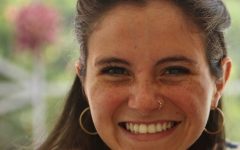 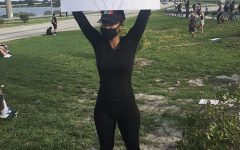 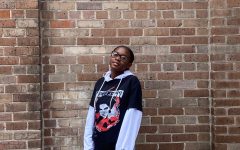 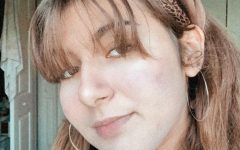