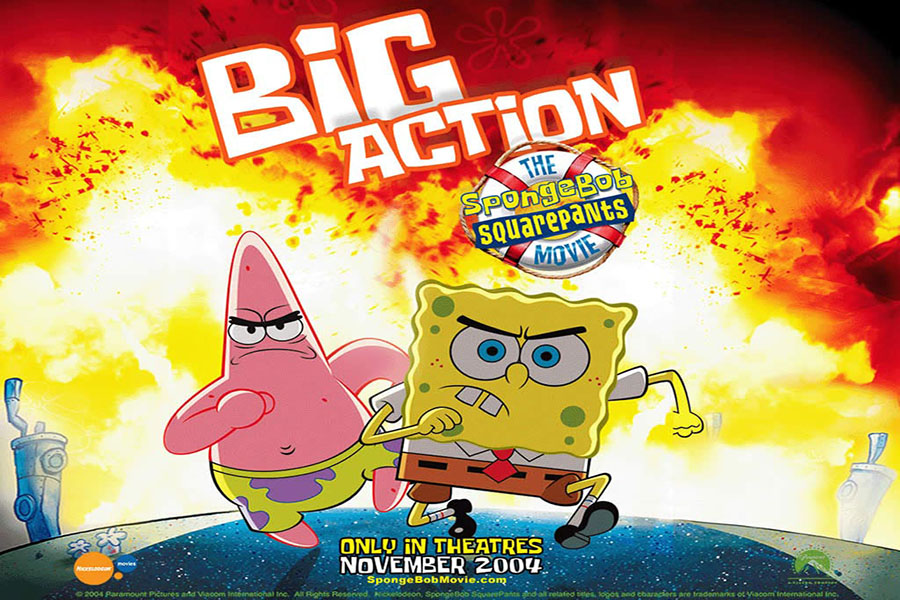 On Tuesday, Stephen Hillenburg, the creator of the Nickelodeon animated series “SpongeBob SquarePants” died at the age of 57.

According to Variety, the cause of death was announced as ALS, which Hillenburg announced he had been diagnosed with in March of 2017.

“Steve imbued ‘SpongeBob SquarePants’ with a unique sense of humor and innocence that has brought joy to generations of kids and families everywhere,” the network said in a statement Tuesday. “His utterly original characters and the world of Bikini Bottom will long stand as a reminder of the value of optimism, friendship and the limitless power of imagination.”

Hillenburg, who was born in Oklahoma, first began his career as a marine biology teacher at the Orange County Marine Institute. Hillenburg later made the switch to animation, earning a degree at the California Institute of Arts. His first adventure was on the Nickelodeon animated series “Rocko’s Modern Life” for four years in the mid-1990s.

It was at Nickelodeon where Hillenburg’s deep interest in marine life combined with his animation skills to create the beloved animated series SpongeBob Squarepants.

Hillenburg first took viewers to the ‘Bikini Bottom’ on May 1, 1999. In the show, SpongeBob is accompanied by an octopus, a crab, a starfish among others. Since then, the show, which has produced 256 episodes to date over 11 seasons, has been a beacon for college kids and adults, as well as kids.

Hillenburg also wrote, produced and directed the 2004 film “The SpongeBob SquarePants Movie,” which went on to gross over $141 million across the world. The movie has been viewed as a success by critics, earning a 69% on the movie review site Rotten Tomatoes. The movie spawned the 2015 sequel, “The SpongeBob Movie: Sponge Out of Water.”

In 2017, the hit show was turned into a Broadway Musical which featured musical performances from the likes of Steven Taylor and John Legend. The Musical, which closed in September of this year after 327 shows, was nominated for 17 Tony Awards, including scenic design, which it won.

Hillenburg, in every way, is considered an animation legend. His show has left a lasting legacy on anyone who has watched it and Hillenburg developed one of the most unforgettable cartoon characters of all-time. The show was a beacon of creativity, imagination, and hilarity for not only viewers in the United States but the world.

Hillenburg is survived by his wife of 20 years, Karen Hillenburg, son Clay and mother Nancy Hillenburg. 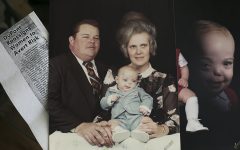 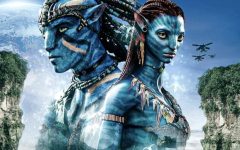