Golden Globes: A Night For Television, Movies, And Tributes. 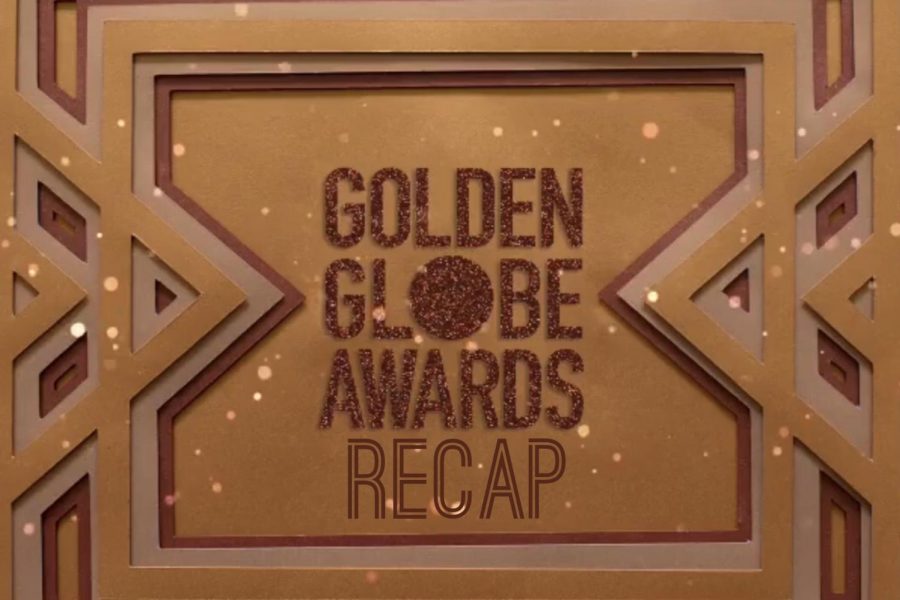 Award season has begun and the 2019 Golden Globes did not disappoint. With Sandra Oh and Andy Samberg as hosts the show began with a comedic opening consisting of comments on the Oscar’s host debacle, a compliment roast on the many celebrity guests, and a quick comedic summary of the movies and TV shows nominated.

The Golden Globes is an award show which features both the works of television and film. In the categories for television many of the winners were shows from streaming services like Amazon Prime and Netflix rather than television networks which for some may be disappointing and for others it may be exciting as our television culture is changing before our eyes. Several favorites in their categories were: The Marvelous Mrs. Maisel, The Assassination of Gianni Versace: An American Crime Story, The Kominsky Method, and The Americans. Some of the top awards of the night for television went to:

Early in the night a new lifetime achievement award was introduced. The award is called the Carol Burnett Award after Carol Burnett- a legend in the television world who’s comedy lasted for generations and captivated audiences all over the nation. The first recipient of the award was Carol Burnett of course who gave a compelling speech about the shift in what television is today with streaming services and the likes of Youtube.

The awards for movies went to both those who were expected to win and those that weren’t. Heading into the night, A Star Is Born was expected to win nearly all the categories it was in. But, as the night went on, the movie failed to win in all but one category. The radio hit from the movie called “Shallow” won Best Original Song. There were several interesting speeches from some who were prepared and some who were not as their win was a shock. Regina King gave a motivating speech which challenged the industry to employ more women. Christian Bale gave a speech which awkwardly thanked Satan. And Glenn Close gave a speech that left the room without a dry eye as she discussed the expectations of women and the importance of women pursuing their dreams. Some of the top awards for movies went to :

Here’s a gallery of the night’s winners: 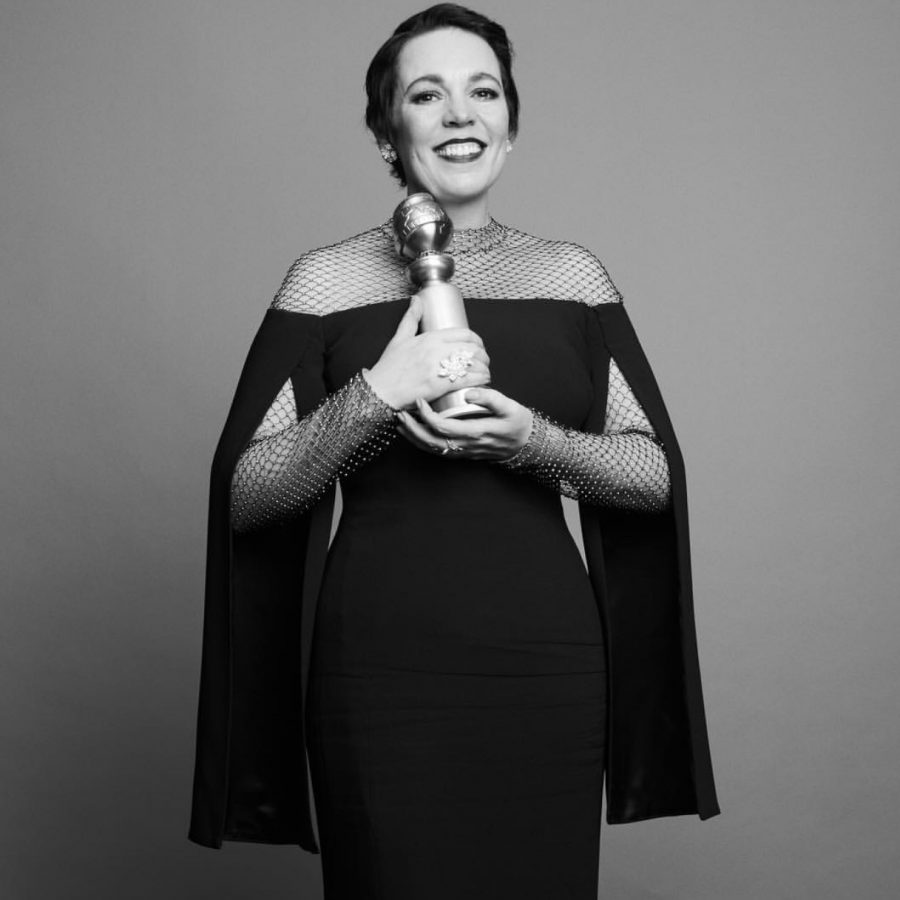 Gallery|22 Photos
Courtesy of Golden Globes Instagram
Olivia Coleman with Golden Globe for Best Performance by an Actress in a Musical or Comedy Film.
Leave a Comment