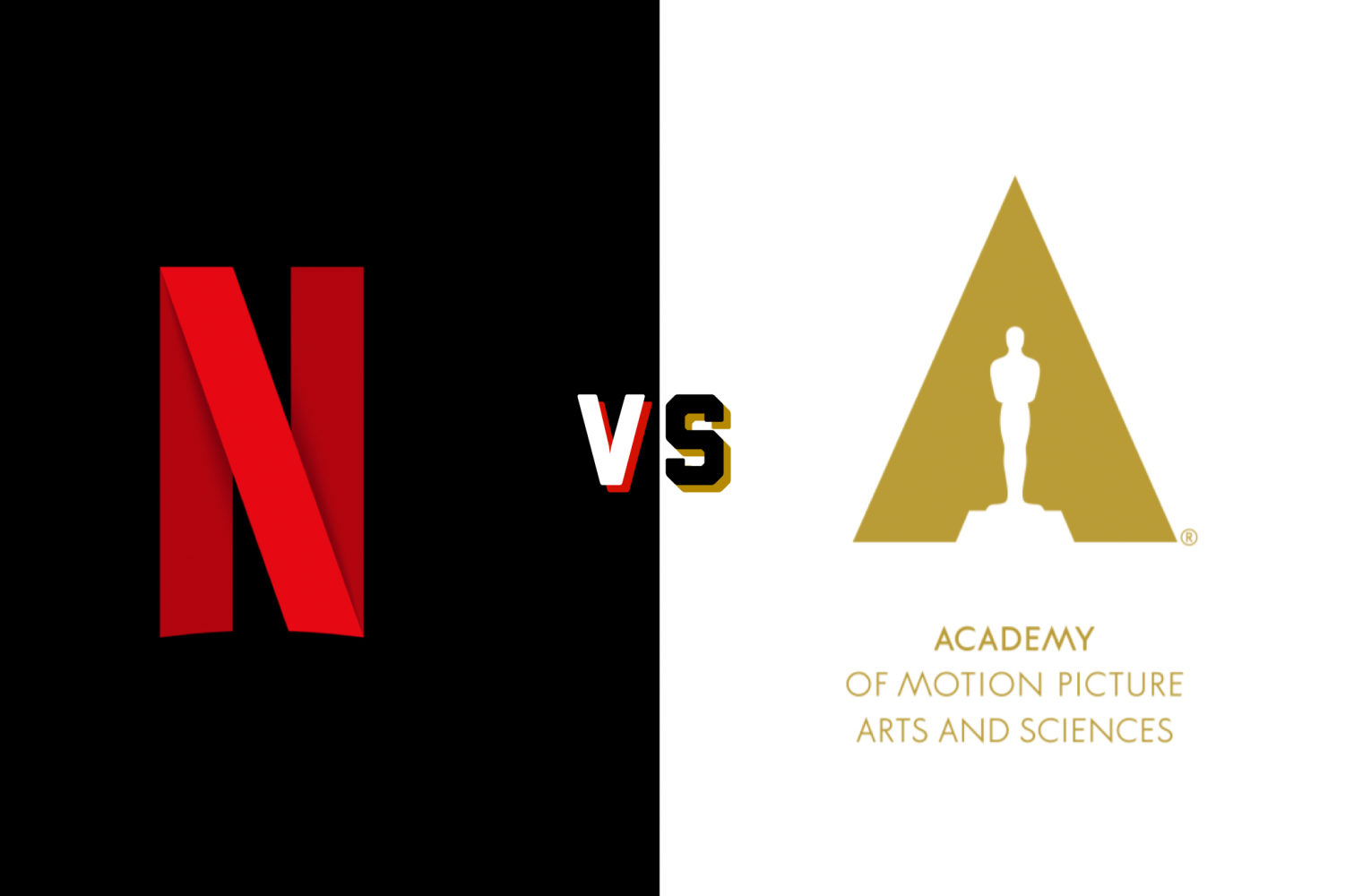 Should streaming services have a place in Hollywood? (Alicia DeMar)

Should streaming services have a place in Hollywood?

Should Streaming Services Have A Place In Hollywood?

As award season comes to a close a new topic has arisen to be debated: should streaming services have a place in Hollywood? Streaming services like Netflix, Hulu, and Amazon Prime have made their mark this award season having several shows and movies being nominated this year. Some people in Hollywood however have expressed that they don’t believe that these shows and movies should receive this level of recognition. Then there are others who believe it is the next step for the Academy to integrate into modern society.

One of the first to express their opinion on this matter was none other than Steven Spielberg- a legendary director who is apart of the Governors Board of the Academy. Spielberg has a been extremely vocal about his disapproval of streaming services being a part of the academy. He believes the Academy should be reserved for films exclusive shown in theaters. With a rather traditional opinion, Spielberg has excited fellow directors as well as the masses to respond to the topic. Actress Helen Mirren has expressed her dissent for Netflix while talking to a crowd at CinemaCon where she said “There is nothing like sitting in the cinema.” Spielberg has had more backlash than support it seems from others in the film industry.

Esteemed actor Robert De Niro has given his stance on the issue while promoting his new Netflix movie “The Irishman”. De Niro discussed how Spielberg fails to understand that some directors don’t have the name or the reputation so they turn to streaming services. Alongside Robert De Niro stands other actors including Charlie Humane, Julianne Moore, Ava DuVernay, and many others. The opposing viewpoint to Spielbergs seems to feel strongly that film should not be limited and that can only be truly represented by the Academy’s acceptance of all films who deserve credit where credit is due. The 2019 award season as proven streaming services abilities to make what many would consider Oscar-worthy films. The Netflix original Roma for example was nominated for ten Oscars this year.

This rising debate seems as though it has come too late. Streaming services have incorporated themselves into the film culture today with people watching services like Hulu and Netflix daily. It is almost as though Spielberg is fighting and already lost war with the general public giving such clear support to streaming services today. It is with no doubt that the Academy should maintain the standards they have for film but it is also certain that they be more inclusive and allow themselves to adapt to society around them.