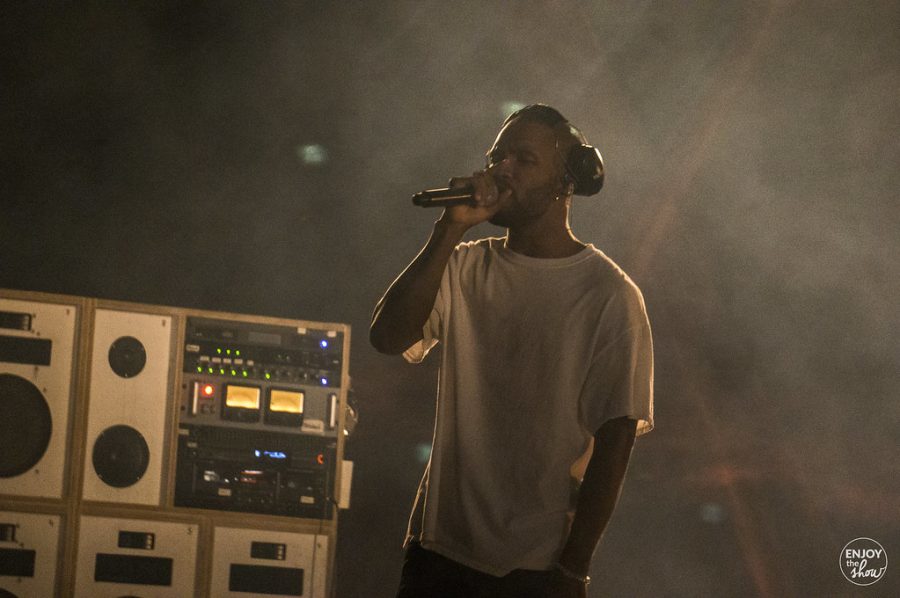 Frank Ocean has two certified platinum records and has written for the likes of Beyonce, John Legend, and Justin Bieber.

The Beauty of Frank Ocean’s Music 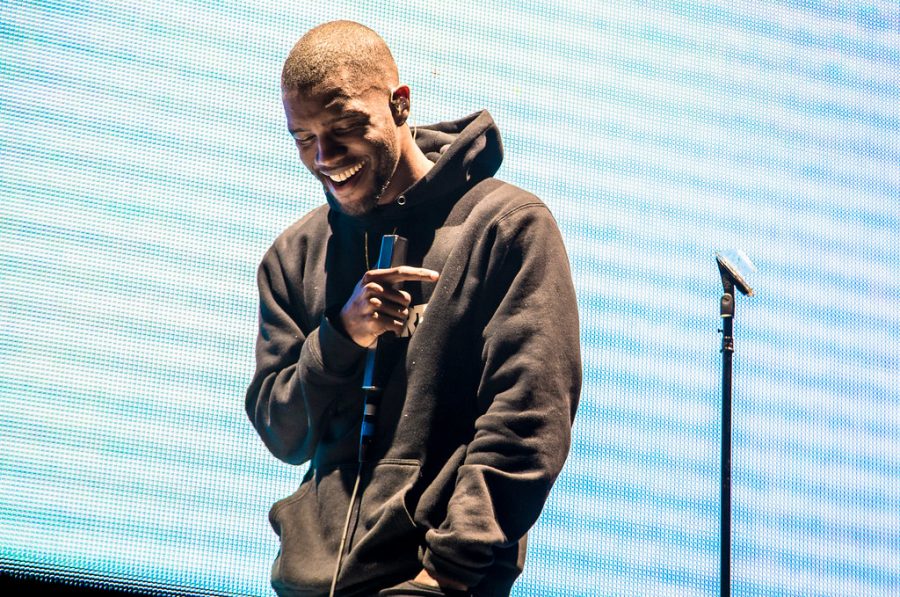 Frank Ocean was set to headline Coachella in 2020, but the event was cancelled due to COVID-19.

I’ll be the first one to admit, Frank Ocean is a lyricist and a vibe that just about anyone should admire. Recently, due to the loss of his brother, it appears as if Frank Ocean won’t be coming out with music anytime soon.

But his biggest fan lives in my house: my sister. Junior Luisa Martinez began listening to Frank Ocean in the fall of 2017.

“I missed his last concert right before he went into hermit mode,” said Martinez

“Solo” was the first song Luisa truly fell in love with aside from his iconic piece “Thinking Bout You”.

“I loved that it was between gospel and rap, a soft rap. And I just love his lyrics. When I listened to it, I felt like I was at the tip of a windy mountain or hill and was looking over a city,” said Martinez.

Luisa described what she felt when she started listening to his music, it’s almost as if it began to fill her with tranquility. It made her feel full.  Everyone knows music is a form of expression or a form of escape, but I’ve heard Luisa play his music every single morning for the past four years and I’m not sure if I should be concerned or if I should admire her loyalty and love for Frank Ocean, or as she calls him, “Frankie”.

Godspeed is about wishing an old lover the best in life. To still fulfill the vows that were once promised between two lovers. Even if the relationship is gone, the love isn’t.

“Godspeed is my favorite song because deep down we all have that one person we will always have love for, no matter the circumstance. It also makes me forget about all the small things and reminds me of what really matters in life,” says Martinez.

Frank Ocean is an immaculate vibe. Not that anyone asked, but my favorite Frank Ocean song has to be “Lost”. But without a doubt, Luisa takes the trophy for admiring Frank Ocean. 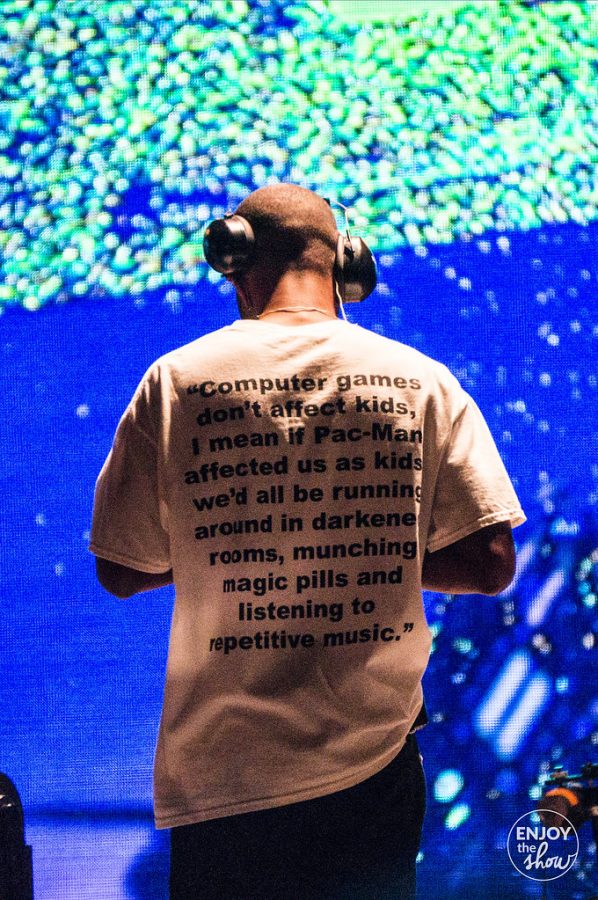 Frank Ocean has not performed live since 2017 at the Flow Festival.

Describing the beauty of Frank Ocean’s music is a difficult task. The easiest way to describe his music is a “beautiful state of melancholic bliss”. Ocean is known for his songs about heartbreak and love, both common subjects in today’s music; however, his connection with the listener comes down to the fact that he is not afraid to show his vulnerability in every song.

To me, listening to a Frank Ocean song is more of a journey rather than just listening to a song for 3 or so minutes. Listening to songs like “Thinkin Bout You” and “Lost” takes me back to a simpler time in my life, and I think that’s why many enjoy Frank Ocean, the nostalgia that he provides in his music.

Ocean’s music is not by any means lyrical rap, but rather it’s the simple and almost vague lyrics that could apply to anyone that makes his music so relatable. Take the song “Ivy” for example, the opening line “I thought that I was dreaming, when you said you loved me,” could apply to anyone, making the song seem like Ocean wrote the song specifically about whatever situation you’re dealing with. The feeling of nostalgia and the realization that we can never truly go back to the way we were in the past creates a beautiful and painful narrative.

One of my favorite (and frustrating) things about Frank Ocean is that he releases music every few years. During a time where a lot of music is beginning to sound the same, and artists are releasing more and more music, Ocean does the complete opposite. Ocean released his first studio album “channel ORANGE” in 2012, winning a Grammy, then released his second studio album “Blonde” in 2016. I believe that Frank Ocean prioritizes living his life, and comes back every couple of years to share his life experiences with the world.

Although it has been almost 5 years since the release of “Blonde”, I believe that the music of Frank Ocean is timeless, and seeing that Ocean has been having rough times, the new album will have to wait. Ocean’s music is unique and breaks the barriers of “R&B” and will be enjoyed for generations to come.