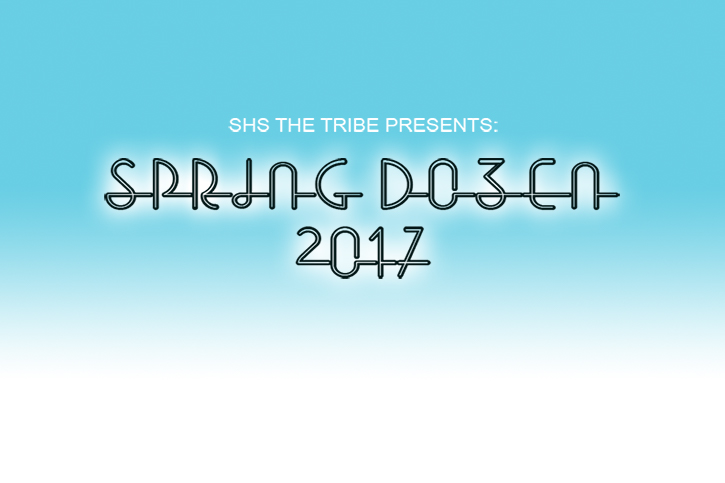 It’s been an overwhelming third quarter. You’re all tired of seeing your teachers’ faces as they pile on seven assignment in one day. Lucky for you, we have 12 songs to help you unwind in the refreshing spring season as you attempt to regain your happiness and sanity. 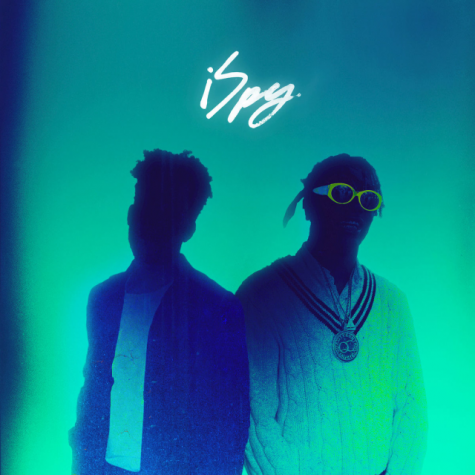 This single by Kyle featuring Lil Yatchy has the sound of seagulls chirping, waves crashing with a subtle breeze, effortlessly promoting relaxation for the listener. iSpy has melodic rhymes that are left in your head long after the song is over. 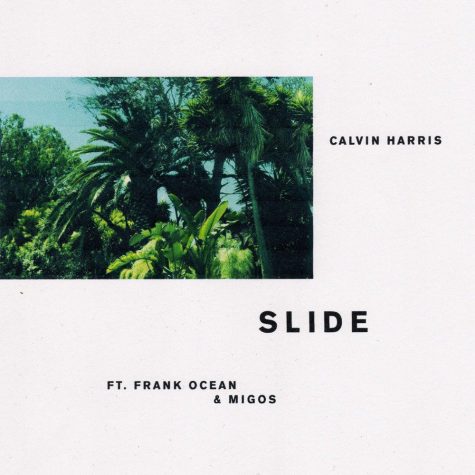 Slide is sure to be a summer classic after being played back to back on radios all over the country. This song by Calvin Harris, Frank Ocean and the rap group Migos all team up to make magic. 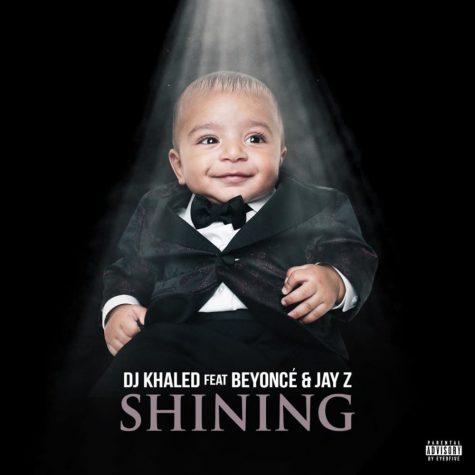 Released immediately after the Grammy’s aired, February 12th, legendary DJ Khaled, Beyoncé, and Jay-Z all collab to express the feeling of self-confidence through this track. The song is sure to put you in a good mood and bring a smile to your face as Asahd, DJ Khaled’s son, (featured on the album art) smiles back at you. 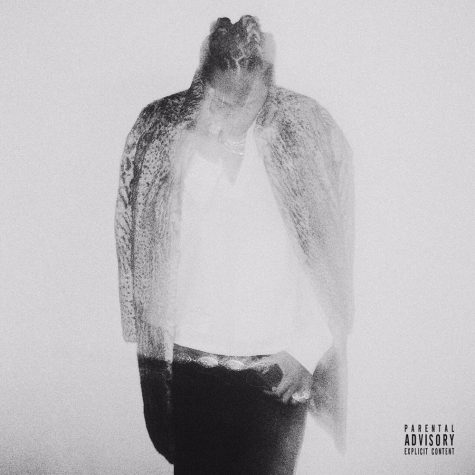 Spring is the season of rebirth and Future’s song Fresh Air piggy-backs off that ideal except in regards to breaking off a relationship to focus on himself. 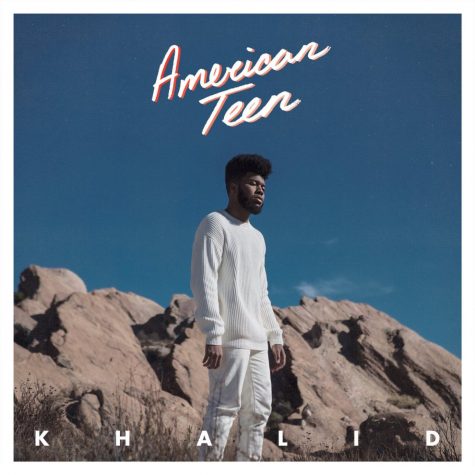 Khalid isn’t a newcomer to the music scene but he’s gaining traction daily with his 10th album. Let’s Go conveys the spring feeling of exploring and spending time with your friends. You might not have any but this song gives the illusion of having them. 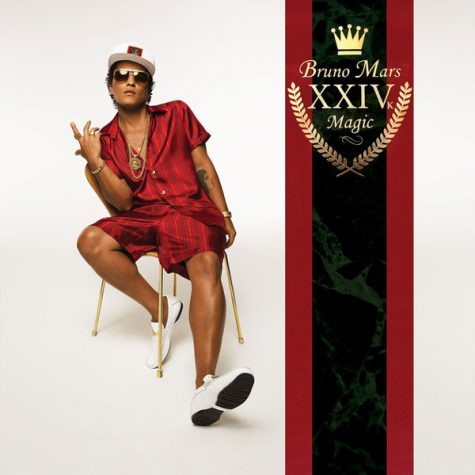 Bruno Mars has done it yet again producing another dance hit off of his most recent album, 24k Magic. This song makes it impossible to keep a part of your body still. 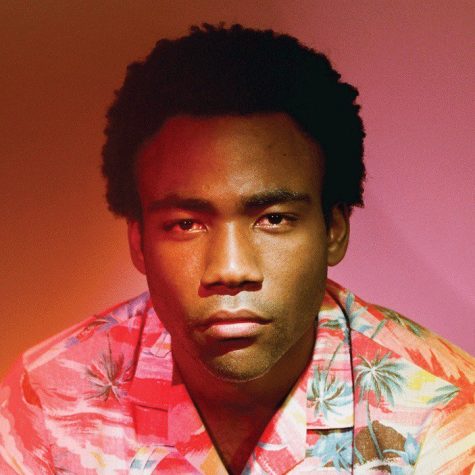 Album: Because the Internet

Childish Gambino and Jhene Aiko team up to create a smooth song of “Rainbows” and”Sunshine.” It’s a light and airy song that sounds like velvet to the ears. 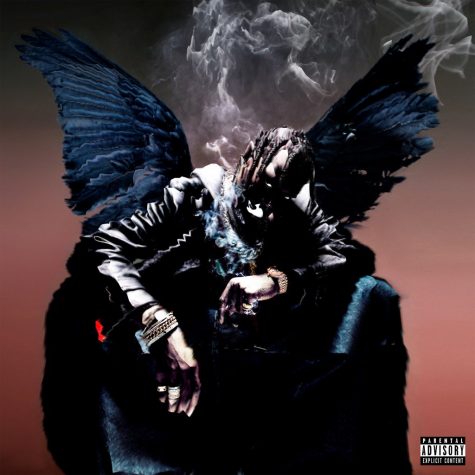 A good playlist always consists of the right amount of mellow songs and a mix of upbeat songs. Travis Scott delivers completely on this track with an energizing feeling. 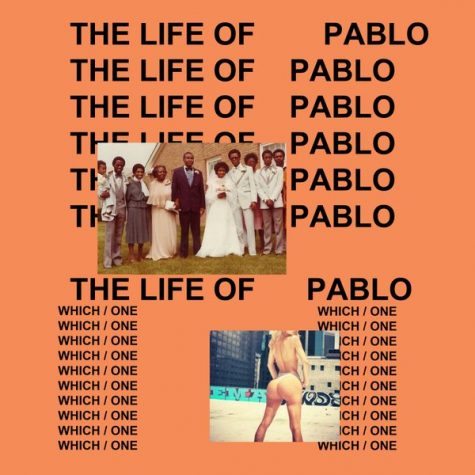 Album: The Life of Pablo

Highlights makes me feel like every moment of my life is a highlight whenever I listen. Spring and summer tend to be the highlight of a student’s year so of course this song  had to be placed on this playlist. 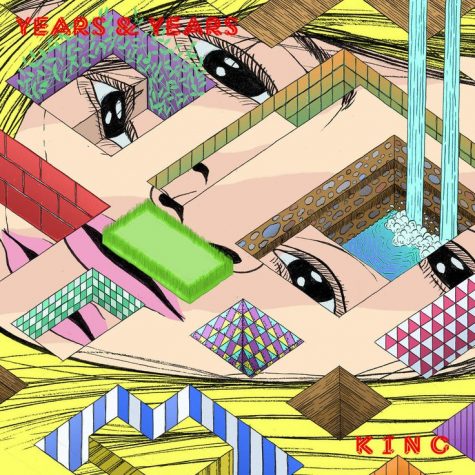 This electronic song is also upbeat but holds a deeper meaning of being set free. Freedom and being carefree is a constant theme on this list, which has landed this song on this playlist. 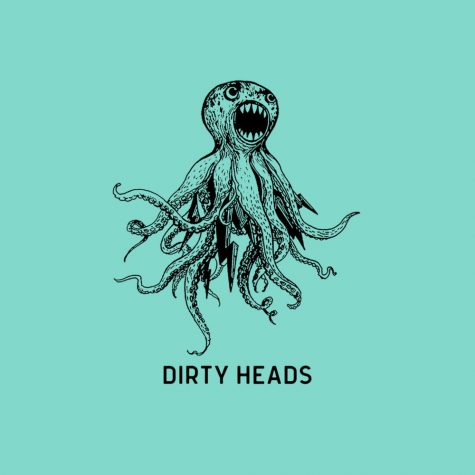 The laid back vibes of reggae always reminds me of relaxation on an island, much like the genre’s origin in Jamaica. 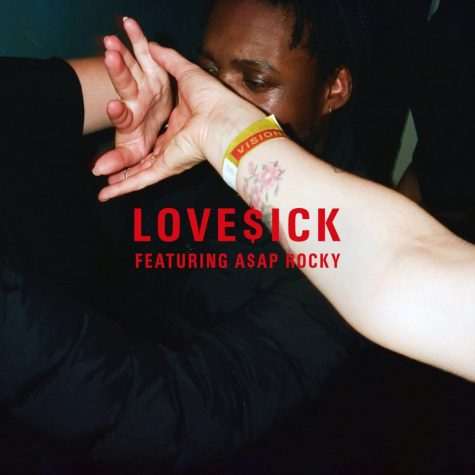 This song may not have the happiest lyrics but for some reason, it evokes joy. A$AP Rocky and Mura Masa create a tune more about yearning love, but all the enjoyment that comes with it.