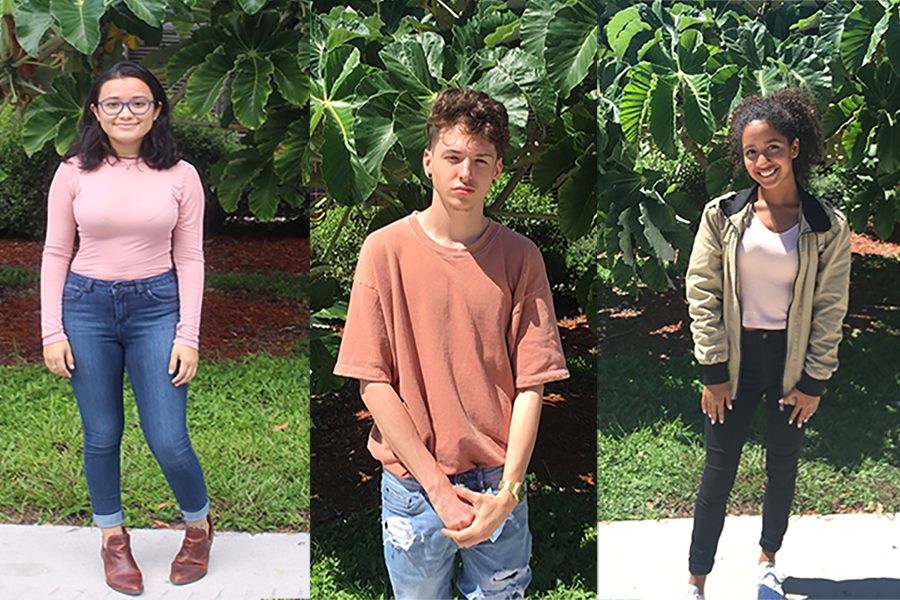 New York Fashion Week is one of the most publicized events in fashion. It’s forced down our throats through television, news, and social media, but there is another way it influences us as a culture. Most don’t pay attention to Fashion Week because they feel that it is just starving models strutting in overpriced clothing. But, what those models are wearing will- in one way or another- find itself in your closet.

The clothes that are presented to the financial elite on polished runways are then plastered on the cover of major magazines, newspapers and blogs, and worn by A list celebrities. The trend that is seen on numerous runways is then sent to high end stores like Neiman Marcus, Barney’s New York and Saks Fifth Avenue. For many, including myself, those stores are way too pricey. The market knows this, so middle-market department stores like, Macy’s, Bloomingdale’s, Nordstrom sell these trendy pieces at a lower price. Eventually it reaches the bottom of the food chain to stores like Old Navy, H&M, and Forever 21.

This is important to pretty much anyone who is fortunate enough to wear clothes because a single designer’s vision determines what the world will be wearing in the future.

Recent examples of this would be puffy jackets, neutrals, and clear heels. Last year’s Fall/Winter Paris Fashion week season was when Christian Dior created this years trend among the middle class, clear heels with a latex finish, giving the impression of walking on air. Though clear heels had a bad reputation in the past, it then snowballed into all around clear heels sold by stores like, BooHoo and ASOS. Neutrals were then popularized by Yeezy Season in 2015 during New York Fashion Week.

This year, for women’s wear, trends of pantsuits, thigh high boots, wild prints and plaid are seen on most runways this season for New York  fashion week. Seeing these trends, you can expect to see such looks in your closet later in the year; now you’ll just know how it got there. 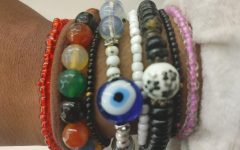 To My Girls… From Me 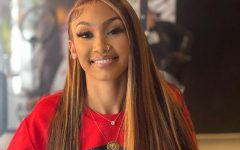 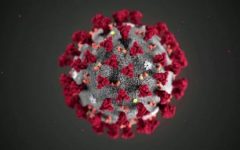 How the Pandemic Affected Me, Two Years Later 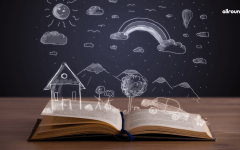