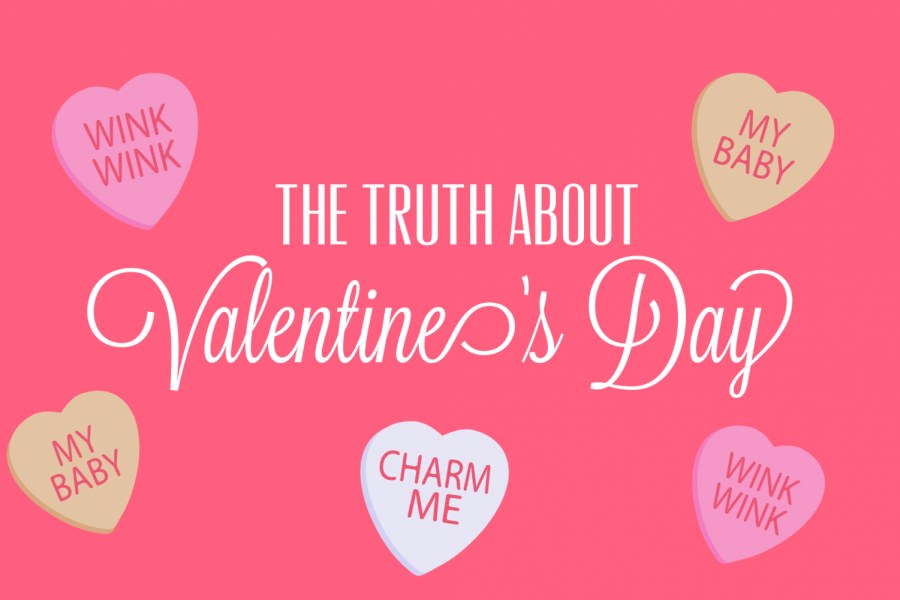 What is Valentine’s Day really about?

The Truth About Valentine’s Day.

What is St. Valentine’s Day about?

Modern day Valentine’s day is about buying gifts for your lover, spouse, and maybe even friend. People spend hundreds of dollars on gifts annually as a way to show their love. However not a lot of people know the “true” story about St.Valentine and who he was.

Who Is Saint Valentine and what did he do?

He’s a 3rd-century Roman saint.  He performed marriages and courted couples, Valentine was all about love. Emperor Claudius II believed that men wouldn’t want to go to war, because the love they have for their wives. To overcome this problem Claudius banned all engagements and marriages.

However, St.Valentine performed marriages in secret for young adults. He performed these acts because he thought it was unjust and unfair. When Claudius found out, he ordered Valentine to be killed in a gruesome way. His feast day is celebrated on February 14th because that is the day he was killed — beat to death in from of Rome for his actions.

It was also said that, while Valentine was in jail he left a note for his friend, the jailer’s daughter, which he signed “From Your Valentine.” For this, he has also named a Saint, because he wanted people to be happy in love. He got killed for doing good, thats why they called him a saint. Eventually, he was buried at a Street Church, in Dublin, Ireland.

“I didn’t know who St.Valentine was nor what he did.” said Lyara Vidal

“I knew who he was, however, I find it interesting that a lot of people didn’t know him since Valentine’s day is such a big celebration.” –  said Jesus Avela

However some people just didn’t believe this at all, saying it’s a myth.

“ I don’t believe this at all. I think it was told as a story and just got sent down by generations.” – Ashlee Miller

Was Saint Valentines Who We Think he is?