Is Call Out Culture Toxic or Necessary? 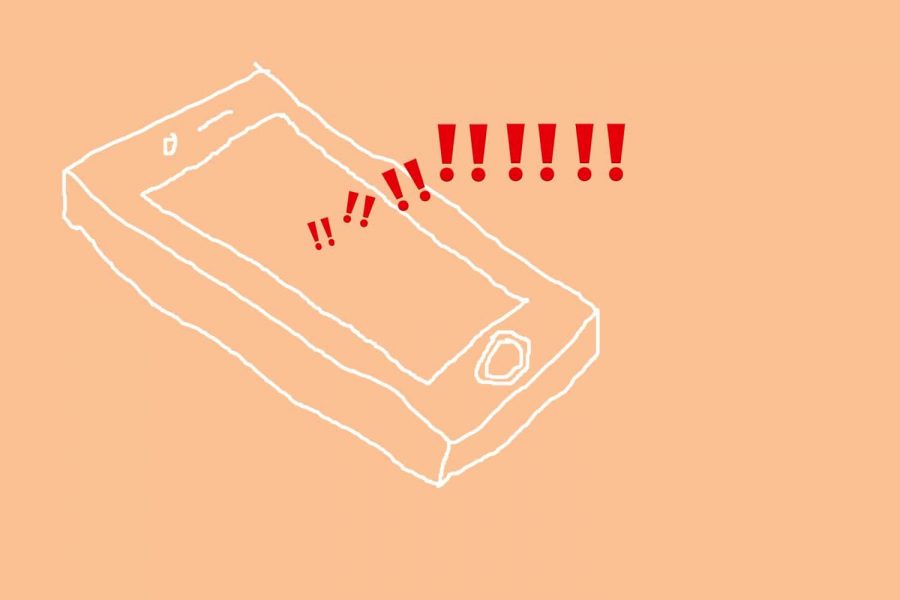 Has calling out someone become even more problematic than helpful?

Social media star Kelvin Peña, most commonly known as “Brother Nature” on Twitter, is loved by many online users for his funny videos surrounding multiple animals that he’s gotten to know and love. His most viral one involves a deer he names Canela, and him joking around with the wild deer.

Recently, old tweets of his have been dug up from 2012 where he made multiple offensive tweets. Most of these are ignorant, racist, and some are even anti-Semitic. Twitter users showed no mercy and called him out, cancelling (the act of not supporting someone anymore) him for his actions. His disgusting tweets are a perfect reason to not support him anymore; however, Peña at the time was only 14 when he made these. Peña immediately went onto Twitter with an apology to his followers and everyone affected by his past tweets, stating that he was an ignorant little boy on social media and grew from the person he was once before.

Although I’m not defending what was said in those tweets, I think Peña really was genuine and sincere with his apology and doesn’t deserve any backlash after his apology but not everyone thinks so.

That’s when “calling out” someone becomes an issue. People tend to jump on the bandwagon of hating someone just because everyone else seems to. This hate continues even after the person has changed and hasn’t slipped up since they were called out. This is the situation with Brother Nature.

On the other hand, there are people who deserve all the backlash even after they’ve been called out.

Popular makeup artist, Jeffree Star, is notorious for always having scandals on social media. Around last year, he was called out for a video he made a while back where he made disgusting remarks towards a black woman. Social media obviously did not take a liking to this and many began to unsubscribe from his YouTube channel and boycott his makeup line. After some time, Star uploaded a long video where he apologized for everything he has done and said in the past. There were still some people wary about him, like me, but he apologized. Surely he’s not capable of making the same mistake after the Internet attacked him?

It turns out he didn’t learn his lesson. Recent private messages leaked where he called Jackie Aina, a popular black makeup artist, a gorilla. Immediately, social media users went after him.

I think calling out someone is necessary to educate them on their problematic actions and to prevent ignorance from others. However, it can become toxic when people keep bringing it up even after the person has apologized and clearly changed.

At the end of the day, we’ve all made stupid mistakes in our lives and learned from them. Calling out someone will still continue but people need to understand that people can change. So, it is best not to be hypocritical and only come after those that continue to live in ignorance.