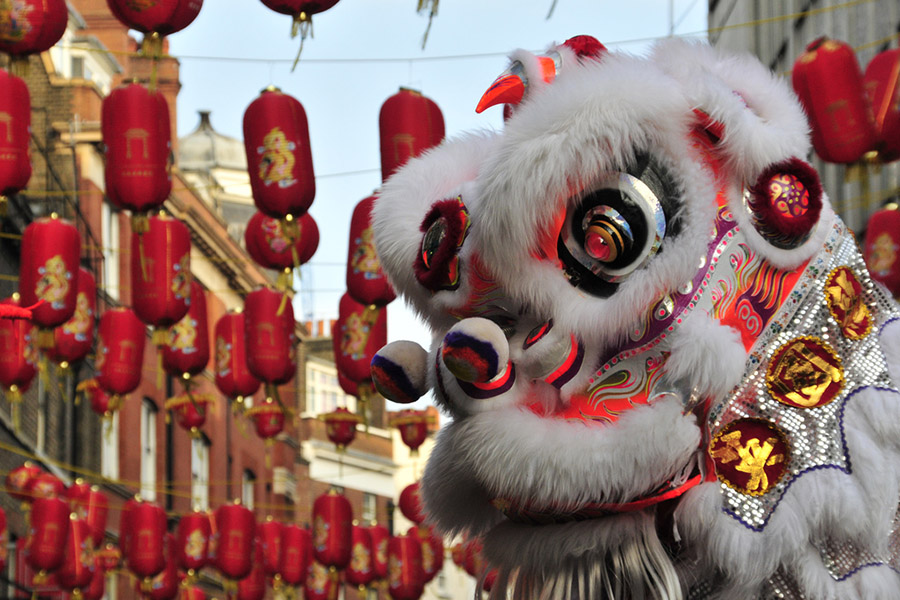 The Chinese New Year is the Chinese festival that celebrates the beginning of a new year on the Chinese traditional calendar. The festival was originally a ceremonial day in which people would pray to gods and their ancestors for a good planting and harvest season. The first day of the New Year begins when the new moon appears. It appears between January 21st and February 20th. This year, the first day of the Chinese New Year falls on Tuesday, February 5th, which initiates the year of the pig. The festival is often called the Spring Festival in China and has strongly influenced many other lunar year celebration’s in neighboring countries. It is 16 days long, making it the longest Chinese holiday.

The festival is affiliated with many customs and myths. A well-known custom is for Chinese families to gather together and have their annual reunion dinner on Chinese New Year’s Day. Another well-known tradition involves families cleaning their homes to make way for any good luck incoming their way. Many Chinese families also decorate their windows and doors with red paper cuts and couplets in order to welcome good fortune, happiness, wealth and longevity. Showering, sweeping and throwing out garbage is not allowed on New Year’s Day to make sure no good luck is thrown away.

The food that is eaten on this holiday is very significant. Dumplings are the most common meal as most people eat them for New Year’s Eve dinner and even for breakfast the next morning. The Chinese New Year desserts all have a very special meaning as well. Tangyuan translates to “soup balls” but it sounds like tuanyuan which means “reunion” making it a popular dessert on this great holiday. Another dessert is Nian gao which is a type of rice cake and it symbolizes success. 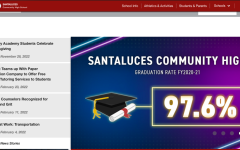 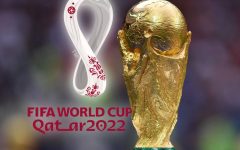 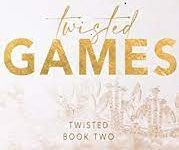 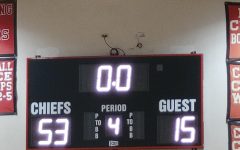