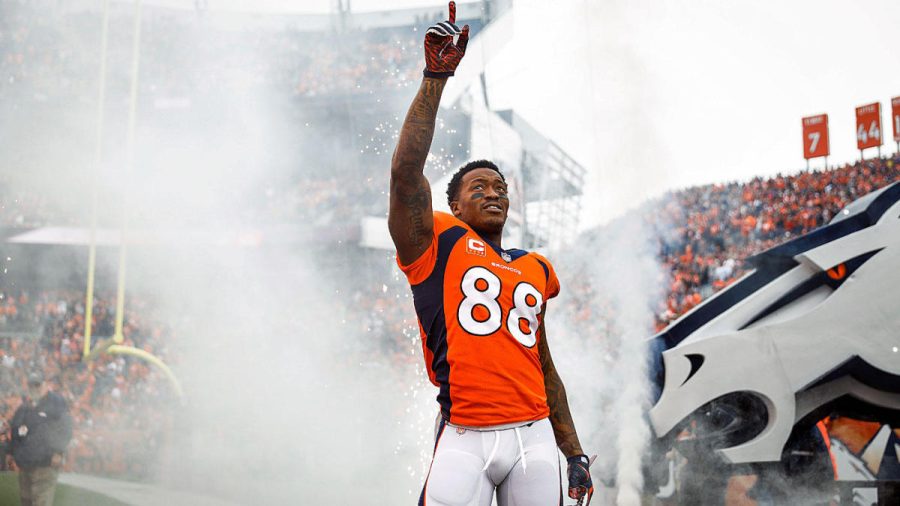 Demaryius Thomas will be remembered as one of the Denver Broncos’ all-time favorite players.

On Thursday December 9, former Denver Broncos wide receiver Demaryius Thomas was found dead in a shower in Roswell, Georgia. His sudden passing at such a young age was a shock to football fans everywhere. His family says that the cause of his death was a seizure. On Sunday, December 12, his memory was alive and well in the stadium where he once played. The Broncos honored Thomas with his number emblazoned on the big screen and painted on the field. Fans paid tribute at a makeshift memorial outside of the stadium. While fans across the internet shared their favorite memories of Thomas, our own former Head Football Coach Coe remembered one particular play from Thomas quite well, saying, “I remember when he played my Steelers one year and Tim Tebow threw him a strike across the field and he ran and scored a game-winning touchdown in overtime.” 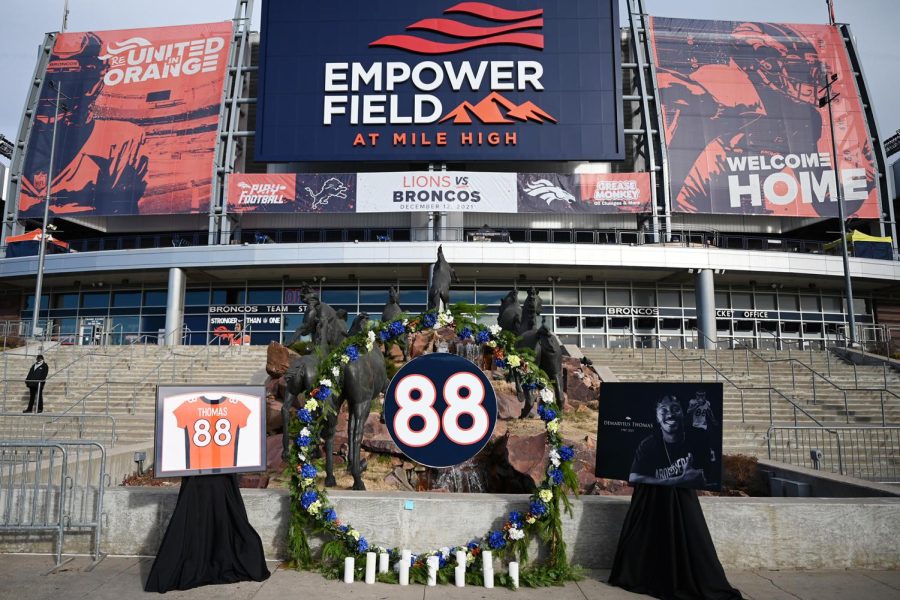