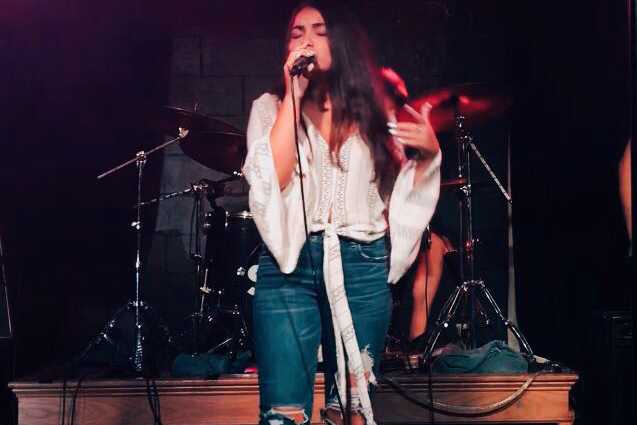 Santaluces senior Jada Markham has had a passion for singing for as long as she could remember and started songwriting at age five.

“I would ‘write’ songs when I was about five and even sang them to my brother when my mom was pregnant with him.” said Markham.

Seemingly made for the stage, her parents put her in Standing Ovation where she performed in theater until she started School of Rock in sixth grade, where she remains to this day.

“Performing is very thrilling for me. Though it may sound a little self-centered, it’s an indescribable feeling when the audience reacts to our performance in a really positive way and give off good energy.”

School of Rock is a program that allows kids to learn and play covers of music to get the feel of being a true artist and have the full band experience. It starts off with Rocking 101 or 102, for beginners and younger children then works up to the performance groups. Those that are well-spirited and exceedingly talented are chosen for ‘Houseband.’

“I’ve been apart of Houseband for four years now. It’s one of the best things I’ve ever been a part of for sure.”

Those in Houseband have frequent gigs at local places such as Downtown at the Gardens and Silverball Museum on Atlantic Avenue along with tours every summer.

Along with doing what she loves, being in the tight-knit group, she’s also met new people.

“I’ve gotten to meet some of my absolute best friends and best people I know at School of Rock Houseband. It’s my second home.”

Although Markham uses her voice as her instrument of choice, she also plays piano and knows her way around the bass. Her band, Prosthetic Minds, was formed four years ago.

So far, Prosthetic Minds has only played locally but with the Houseband summer tour they have travelled to Chicago, Philadelphia, Nashville, Atlanta, Canada, Detroit, NYC, Boston, Cincinnati, and many more.

“Traveling and being stuck on a bus or in hotels with your best friends for ten plus days is like a dream come true and it’s also an insane bonding experience.”

Jada plans on going to Berklee College of Music and is preparing for her audition.

“I am really hoping I get in so I can further my music education, performance skills and be a part of the Berklee music scene.”

Prepared for whatever happens, Jada is acquiring her Pharmacy Technician certification here in our medical program. 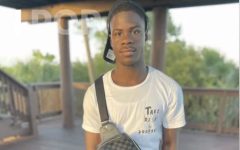 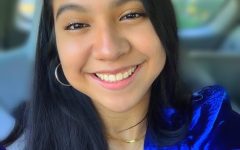 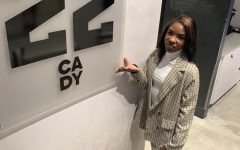 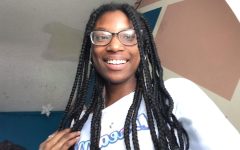 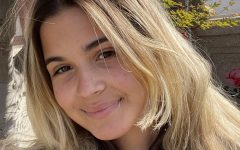