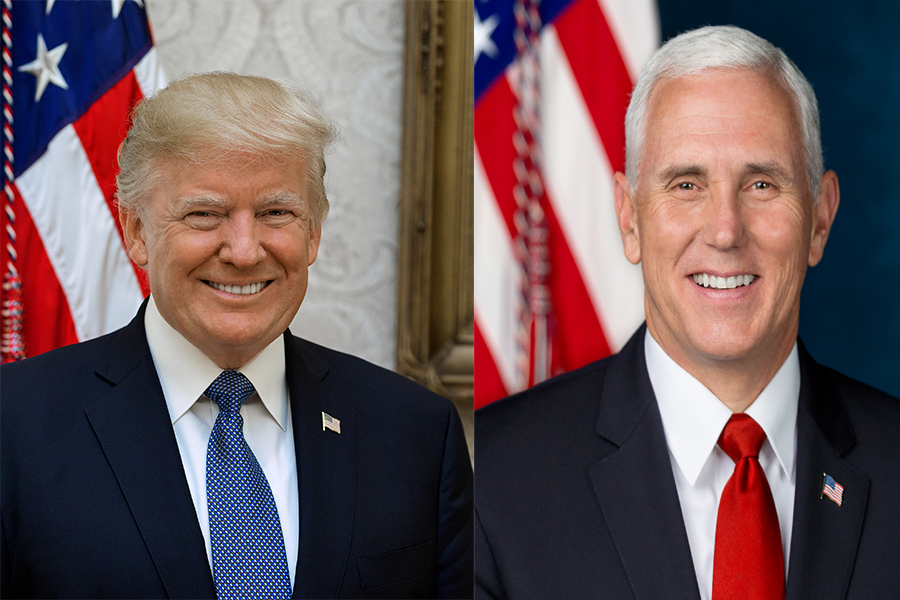 Now that President Trump has been impeached in the House, it is up to the Senate to decide if Trump gets kicked out of office.

Is Impeachment on the Horizon?

With the 2020 election for President looming over all Americans’ heads, an impeachment inquiry on the current President, Donald Trump has begun. Some are hoping that he is out of office before November 2020, election time.

This all came about when reports surfaced claiming Donald Trump and other government officials had pressured the leaders of Ukraine to start an investigation on former Vice President and 2020 presidential candidate, Joe Bidden, and his son Hunter Bidden.

The inquiry started when a whistleblower made a complaint about a phone call between Donald Trump and the Ukraine president. A whistleblower is a person who exposes illegal activity, however remains anonymous. The phone call was about the U.S. holding out military aid until Ukraine does what the U.S. wants. On top of this fact, it has come out that Trump, his attorney Rudy Guiliani, and others pressured Ukraine to support Trump’s 2020 Presidential campaign, in what is known as quid pro quo, or a favor granted in return for something.

Based on all this information, on September 24th, 2019, the Speaker of the House, Nancy Pelosi began an impeachment inquiry on Donald Trump.

Only two other presidents have been impeached in the House: Andrew Johnson and Bill Clinton. If Trump were to be impeached, Congress and the House of Representatives would both have to vote on impeaching him, with a majority vote in both houses.

The impeachment process starts in the House where they hold a formal impeachment inquiry. This is what is happening right now for Donald Trump, with many people testifying including Fiona Hill, a former Russian specialist on the National Security Council.

Once the inquiry is done and if the House Judiciary Committee finds sufficient evidence, the members write an article of impeachment. Then, the House goes to a full vote. All the House needs is a simple majority to impeach the President.

If the House gets a majority, the Senate then holds an impeachment trial. Two-thirds of the Senate need to find the President guilty. If there are enough votes, then the President can be removed from office.

It is the greatest witch hunt in American history”

Right now, the House is still in the early stages of the impeachment inquiry with a public testimony being held. Nothing is going to happen just yet, but who knows what the future holds.

If President Trump does get impeached in the near future, this will have an impeding effect on the 2020 Presidential election. Many in the class of 2020 will be able to vote in the election. Due to this, they will have a big impact on the coming election, with their voices being heard for the first time. If President Donald Trump does get impeached today, Mike Pence will become President.