Santaluces marched their way through Lake Worth Saturday night 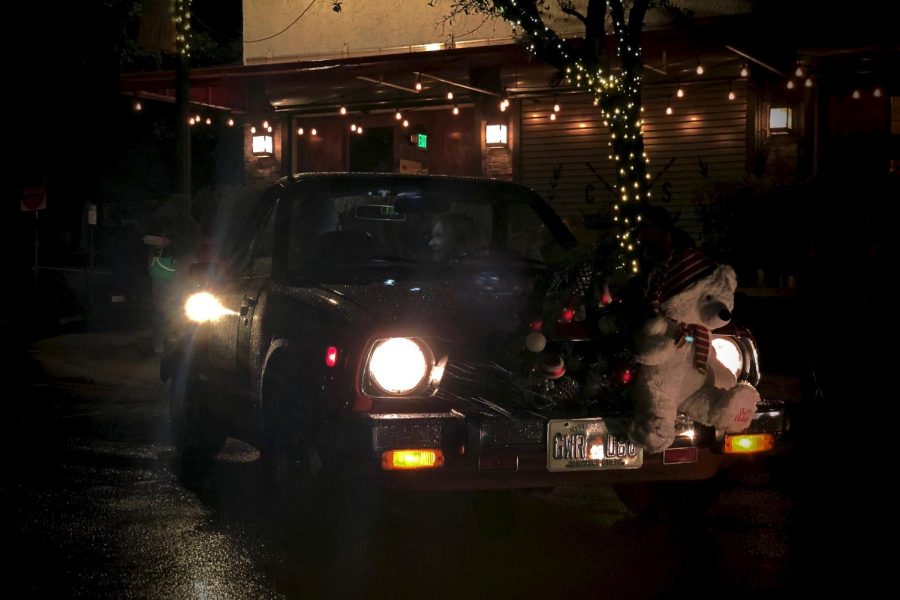 Every year, the city of Lake Worth holds its holiday parade, an event in which many of the locals can come and view organizations and bands in the area perform and participate in the parade.

This year, the parade was labeled with the name of “nutcracker holiday parade” and saw participates from all over Lake Worth and beyond.

Some of these participates were local restaurants, local award winning teams, and the Santaluces Marching Chiefs, who shocked the crowd and stole the show.

Nicolas Annalora, a sophomore baritone player for the marching chiefs, shares his thoughts on the parade and the experience it brings him:

“I get [to] express what I’ve learned as a musician and marcher while being happy and spending time with my band family.”

As a yearly tradition, the chiefs go and perform in the parade. During lasts years parade, the chiefs took the first place band trophy to chief country.

Lake Worth holds many events throughout the year, some of which can be found here. 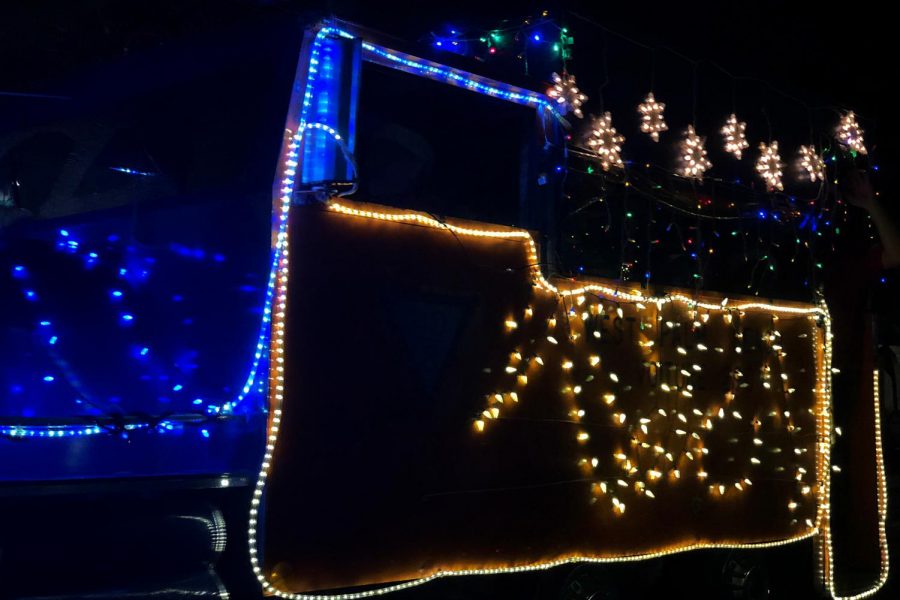